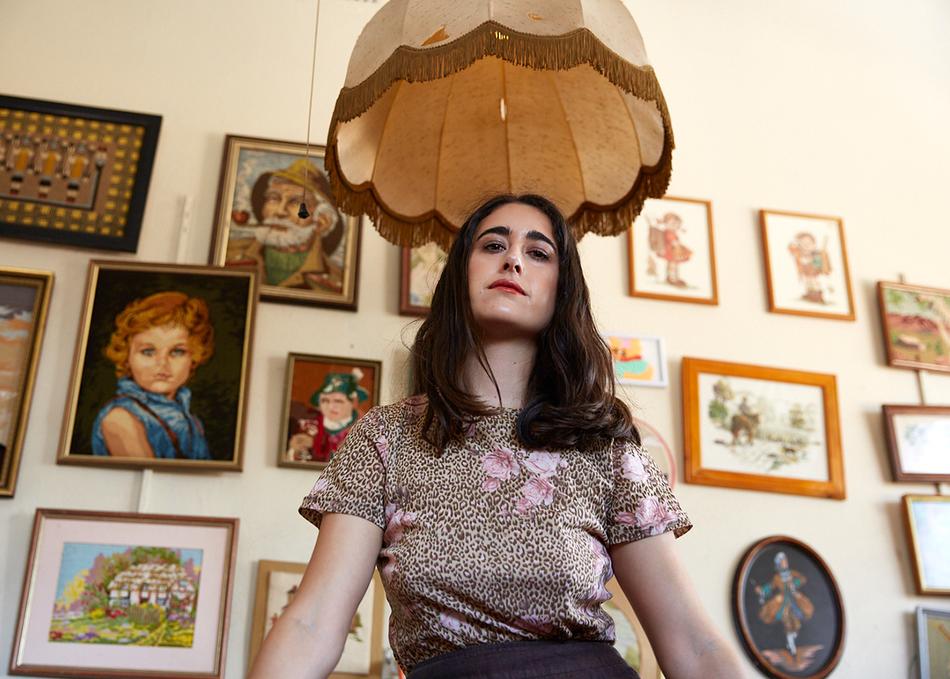 Grace Turner is an alt-folk singer-songwriter whose authenticity and alluring vocals make her stand out in a crowded genre. Hailing from Australian East Coast in Newcastle, her knack for writing emotive, raw songs is nothing short of addictive.

Grace's debut ‘ Angry’ in late 2017 turned more than a few heads with features on international blogs but it was 2018 single 'Dead or Alive' that broke the mould. To date, ‘Dead or Alive’ has been streamed over 500,000 times and landed Turner in Spotify US' Viral 50, peaking at #24 alongside Drake, Maggie Rogers and John Mayer.

Now, Grace offers a fresh perspective on relationship power imbalances in stunning new single ‘Easy I Fall’. Already this song has captured praised from all around, receiving rotation on triple j, taking out the Unearthed slot on Grow Your Own Festival, touring with Grinspoon’s Phil Jamieson, and flaunting across numerous festivals and venues throughout Australia.

A true artist who showcases stunning intensity, Grace Turner writes with clarity, integrity and delivers with purpose. A captivating troubadour, Grace often has her audiences at a standstill, with those present hooked on her every note.