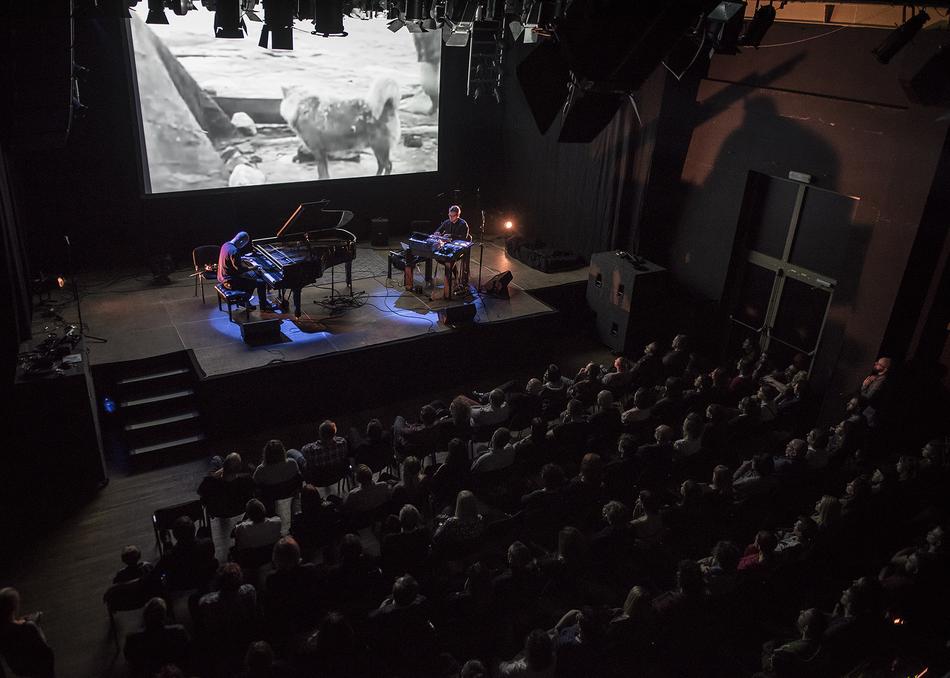 Nanook of the North - Arfineq-pingajuat

Avant / classical from Poland. Following a stunning Boiler Room performance, Nanook of the North released their debut album via Denovali - home of Thomas Köner and Ensemble Economique. Many media considered the album one of the best Polish LPs in 2018.

Upon being invited by the Sopot Film Festival to perform an improvised score to a film screening, the duo chose Robert J. Flaherty’s classic 1922 silent movie of the same name - ‘Nanook of the North’. Keen to maintain and nurture the initial ambient essence of the film, the duo travelled to Iceland where they recorded the album at Ólafur Arnalds' studio in Reykjavík and later finished in Greenland.

About Stefan Wesołowski: “Awe-inspiring music that soars through dread, sorrow, joy and every emotion in between. A stunning and poignant inward journey.” XLR8R.

About Piotr Kaliński: “An underground hero amongst an intricate scene. A musician with fine tact and attention to detail, pared back to its barest essentials.” The Ransom Note.

Events featuring Nanook of the North