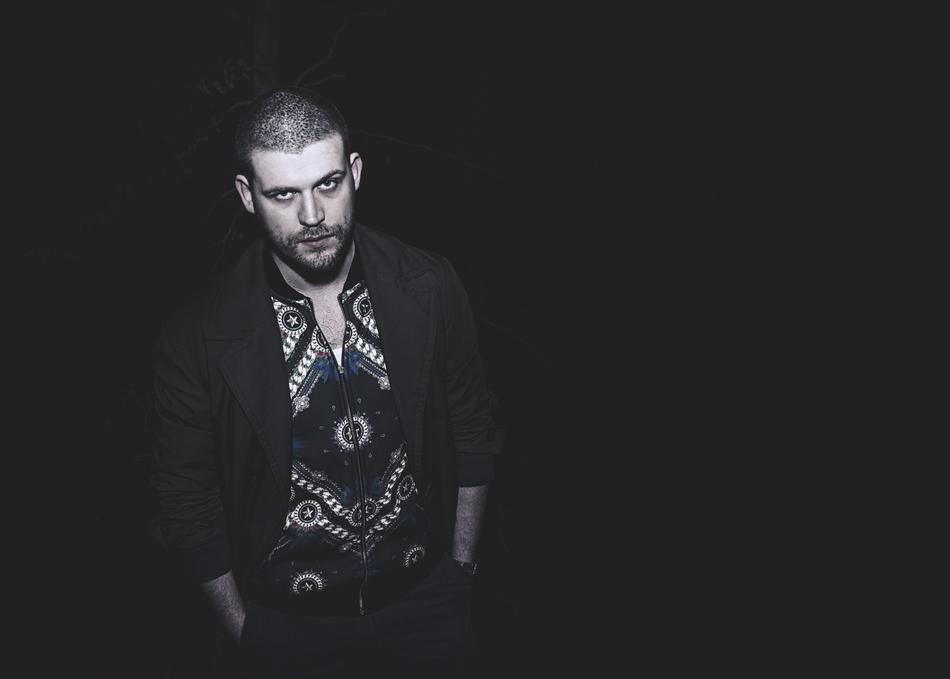 Stefan Wesołowski (1985) – composer and violinist, graduate of Academie Musicale de Villecroze, working with an American label Important Records (Coil, Merzbow, Eliane Radigue), French label Ici D'ailleurs (Matt Elliot, Dälek) and a British publisher Mute Song (Nick Cave, Swans, Jóhann Jóhannsson). Wesołowski has released three original albums. His debut record Kompleta was published in Poland in 2008, re-edited in 2015 and distributed worldwide by Ici D'ailleurs. Wesołowski's another album Liebestod was first presented in 2013 at Unsound Festival. Published by Important Records, it received enthusiastic international reviews. Wesołowski is also an author of original music to theatre plays and films. He is the author of the original soundtrack to Listen To Me Marlon - a BAFTA and EMMY-nominated and OSCAR-shortlisted documentary on Marlon Brando, which had its premiere in 2015 at Sundance Festival. TIME, Variety and Rolling Stone described the picture as one of the festival's highlights. His latest album Rite of The End had its premiere in April 2017. UNCUT says it's "Horribly satisfying!".