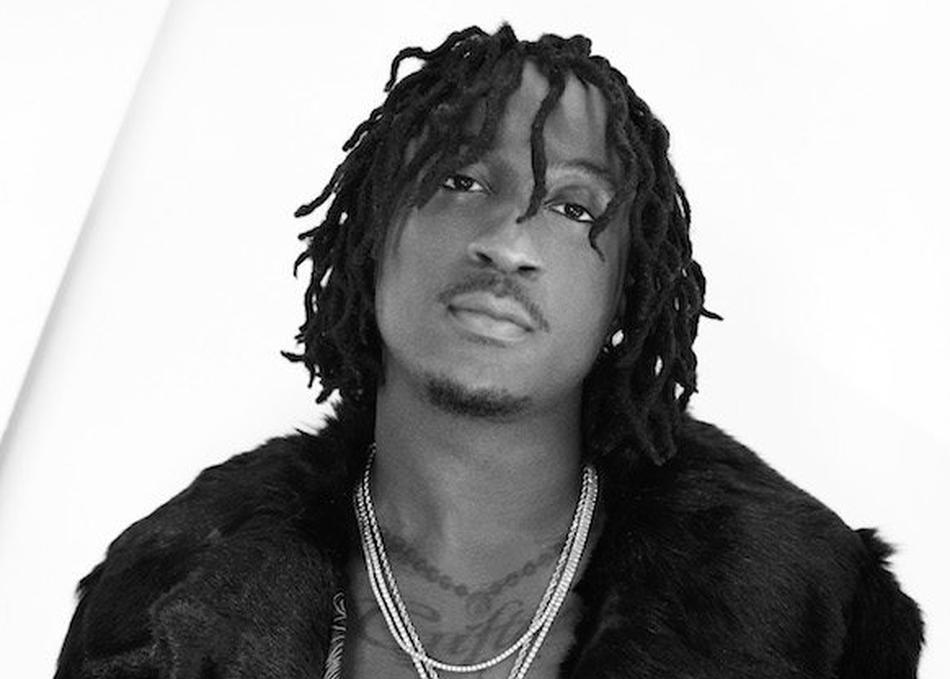 K Camp began performing in high school, performing as part of a group called HBC (Head Busser Clique). After the group broke up, K Camp continued with music, performing at open mic contests which were also frequented by artists such as Waka Flocka Flame. He released a mix named "All Night" in 2009. It gained popularity in the Atlanta music scene and its popularity inspired K Camp to start taking music seriously. He followed up with other mixes that included "Fan4Life" and "Show Money," and "Slumlords." These mixes began a movement in Atlanta with his "slums," a term coined to represent his family, friends, and fans. K Camp wanted to extend his career beyond the Atlanta music scene and landed a deal with Interscope Records where he released his debut EP in 2014.

In April 2014, K Camp released his debut EP In Due Time, remake of one of his original mixtapes. Its debut single "Cut Her Off" peaked at number 49 on the Billboard Hot 100 chart. It was also nominated for Best Club Banger at the 2014 BET Hip Hop Awards. 2019 K Camp returns with the new single and videos "Cant Get Enough".