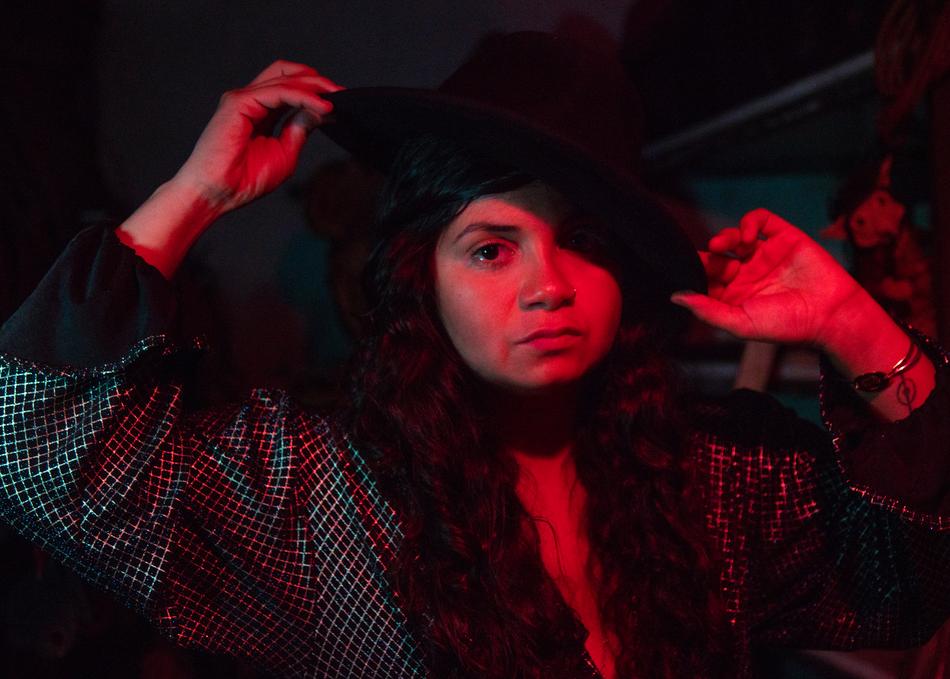 Lizbeth Roman is a puertorrican/caribbean artist known for her musical and theatrical work. The songwriter and “teatrera” has written, directed and presented her original music and plays in and out of Puerto Rico. Lizbeth is known for her histrionic and powerful performances and her genius way of playing with the ‘story telling’. Her style mixes the slang and the poetic. "Lizbeth Román y los duendes invisibles” is the name of her musical concept, the name ‘los duendes invisibles’ refers to the imaginary and the mystical in life and in the creative process. Her songs fusion the everyday language, ‘lo cotidiano’, with Caribbean rhythms. In ‘los duendes invisibles’ her tropical folk style embraces the theatrical, the bohemian and the alternative in a fusion with the latin, the blues, the trova, ‘rumba’, ‘bomba’, bossa , hip hop, and others rhythms.
Her first album“La otra ruta: Live at NewYork” was launched in 2017, it was recorded live in a 2016 New York tour with a bohemian compact version of the band. ‘Lizbeth Román y los duendes invisibles’ had presented locally (in Puerto Rico) and in festivals in Cuba (Festival del Caribe), New York (Loisaida Fest) and Philadelphia.