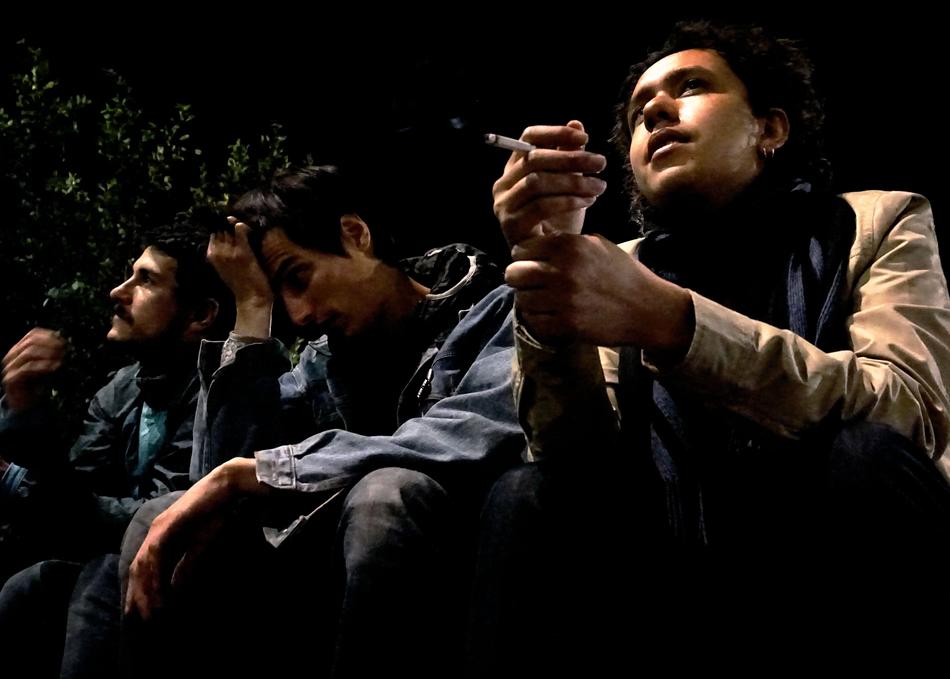 Manniax - Take you far away

Formed in 2015, Manniax is a rock band based in Bogota, Colombia. The band lights up the stage with elements of Post- Rock and Pop with a strong influence of jazz and soul; offering an alternative in the current National Colombian rock scene. Manniax is made up of Nicolás Díaz Lucas (Guitar), Felipe Díaz Cortés (Drums), Santiago García Lozada (Vocals/Keyboard/Guitar) and Esteban Sabogal (Bass) who met in university while studying music and playing with different projects in the independent music circuit in Bogota. Visual artist Sebastián Velosa joined the band later; his live real-time visual projections complement the music and add to the unique live music experience. The band’s first album, Manniax I, was recorded in White Lemon studios and other locations in Bogota with the help of Caio Otero, a Brazilian musician and music producer. More recently the band released their new live album, Manniax Alive 1, a compilation of songs from the first album and some new songs. The independently produced live album shows a different side of Manniax with a combination of energetic songs and ballads.