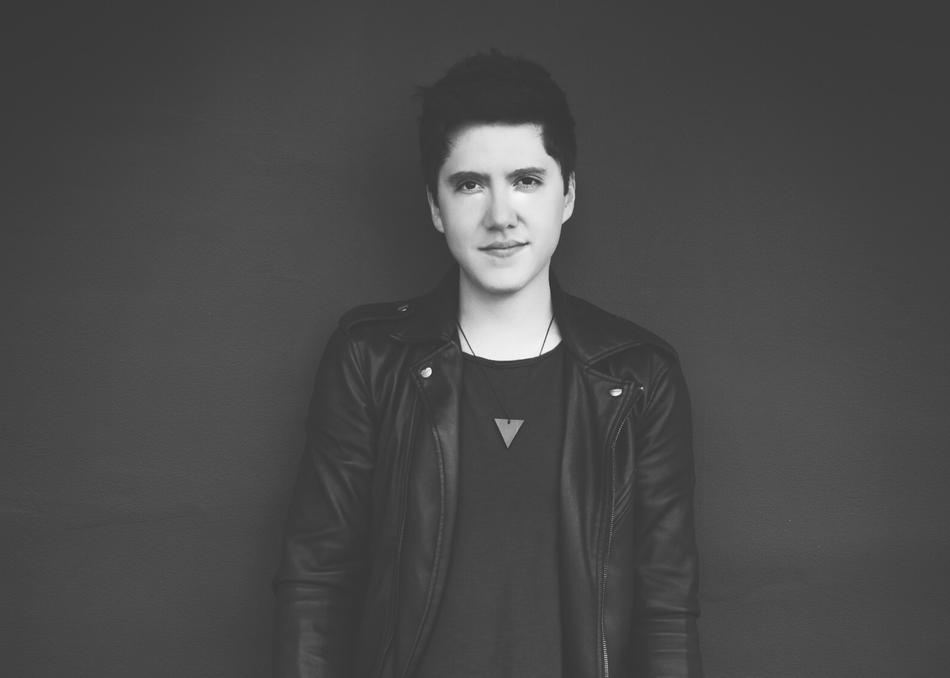 Ever since he was a kid it was clear that Pablo Dazan’s life journey would be musical. He learned to play the piano and the guitar on his own and began to use his voice through his school life in Bogotá, Colombia. That’s why it was natural for him to pursue an Audio Production and Engineering degree in the Miami International University of Art & Design after he graduated high school. His work led him to stand out and be awarded with the best student in his program. Living in Miami taught him the art of songwriting. Today, years after, he has more than 100 finished songs and a catalogue that keeps growing constantly. His project officially began when he released his first single “Fue Tan Solo Un Beso” (2014), which made the top charts in Colombia for more than 3 months. He then continued to increase his fan base by performing live in different cities and festivals, and was able to start his own YouTube channel in which he uploads high quality content that has over 14.000.000 views. Pablo released his EP “Mi Media Mitad” in 2018 and began working on his first LP under Alan Saucedo’s production in Mexico City.