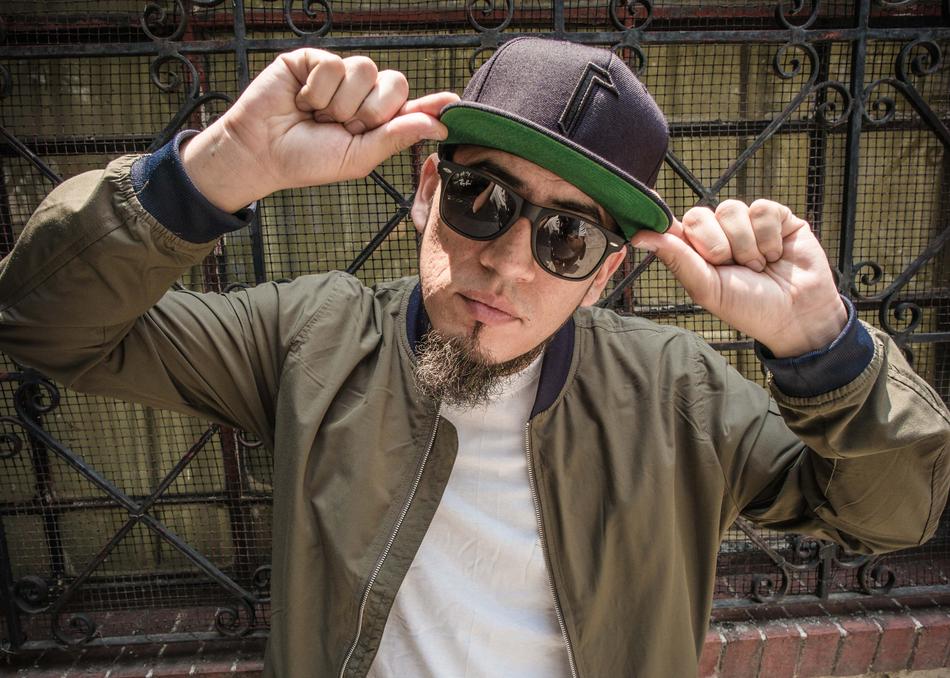 Pioneering graff scene in his hometown Gómez Palacio, Durango, Serko Fu along his crew founded in the mid nineties one of the first Hip Hop labels in aztec lands: G LOCOS, where he produced some of mexican rap's classic records, like the critically acclaimed "Poniendo la G en el Mapa" and "Abriendo Puertas".

Rhyming with Caballeros del Plan G, performing live with Control Machete or remixing artists such as Dillon Francis, Fabulosos Cadillacs or Julieta Venegas, Fu has distinguished himself as a real MC, riding from the classic breaks to the craziest riddims with no hesitation, rocking from the hardest underground jams to the massive festivals.

Besides bombing stages, radio frequencies and a wall every now and then, Serko Fuentes a confessed freestyle fanatic, has appeared both as judge and host of the International Red Bull Batalla de los Gallos, competition where the best spanish speaking freestylers get together and battle for world supremacy.