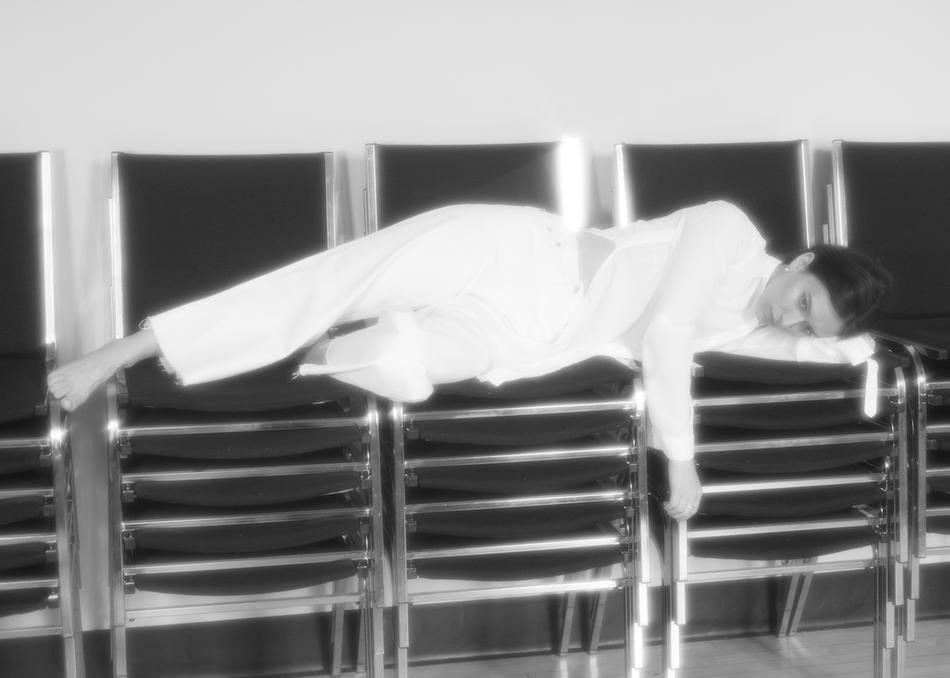 Ghostly Kisses is the dreamy music of singer and songwriter Margaux Sauvé. She began to play the violin at the age of 5 following in the footsteps of her family of musicians. Years later, she started to sing and met Dragos Chiriac (Men I Trust). Together, they brought into being Ghostly Kisses first songs. The name 'Ghostly Kisses' was inspired from reading William Faulkner’s poem 'Une ballade des dames perdues’, and seemed a beautiful reflection of Margaux's ethereal voice.

After releasing "What You See - EP" in 2017, her song 'Such Words' reached more than 50K listenings on Spotify 24 hours after its release and her song 'Roses' was chosen as the generic of cinematic film 'Ailleurs' in 2017. She also opened for international renowned artists such as RY X, Charlotte Cardin and Trixie Whitley in Canada and US.

With more than 7M plays on Spotify, she released 'The City Holds My Heart - EP' in 2018, a 5 pieces album inspired by the sonic textures of the 90's. Unfolding around Margaux’s soft voice, these songs progressively reveal different drums, synths, string arrangements and piano layers. Ghostly Kisses will release the sequel of this EP in 2019.