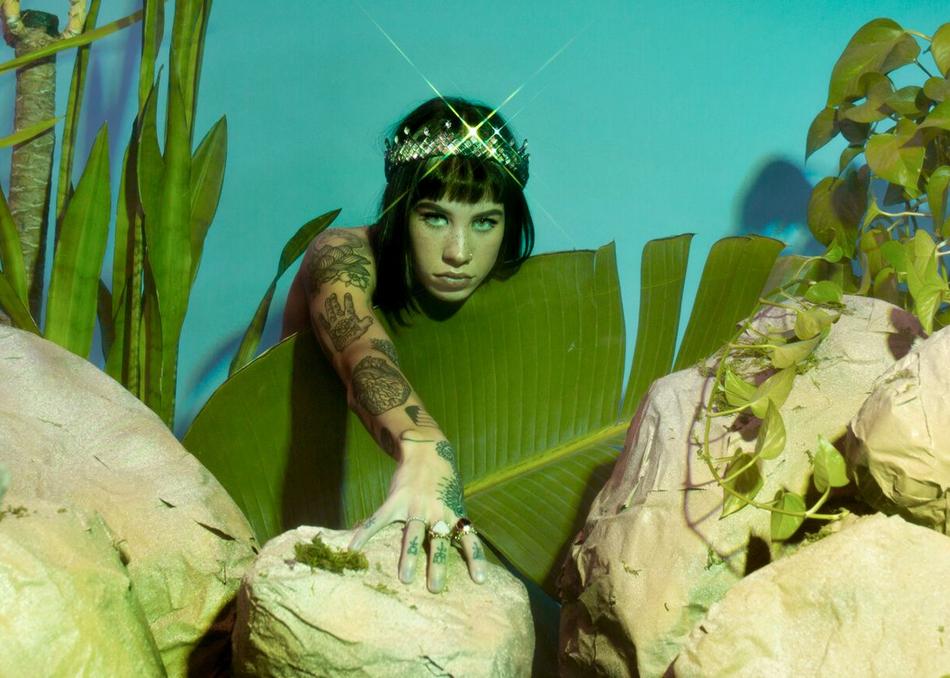 After writing and featuring on "Higher Ground" for Odesza, Naomi spent most of 2018 on the road with them performing in front of 10k+ people a night. Naomi is taking advantage of all that attention to start releasing her own artist protect she's been quietly assembling. Her solo 2018 debut, "Howlin'" came out last year and premiered on New Music Friday weeks before her appearance with Odesza during their headlining Coachella set and Conan appearance. Kicking off the new year with her SXSW solo debut this coming March, Naomi has big plans to release more music in 2019.