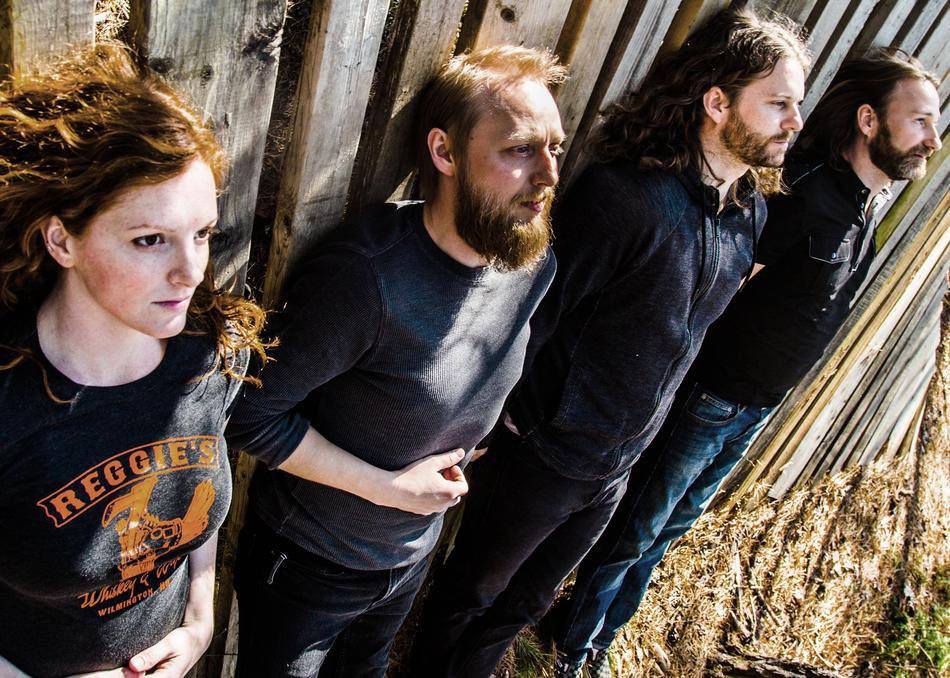 This could also be Irata's slogan. Since its 2007 genesis at the hands of founding members Jon Case (bass, vocals) and Jason Ward (drums, vocals), this Greensboro, NC outfit has mutated restlessly, moving from its initial Morphine-infused heavy fusion through math-y metal and finally to the soaring, technical heavy rock of its current approach. Over those dozen years, too, Irata has made its presence known in metal and hard rock circles throughout the Southeast and beyond. Now, and thanks to its growth from a trio to a four-piece with the addition of guitarist Owen Burd, Irata is evolving yet again.

With Burd's talents on guitar, vocals and trumpet added to what had already felt like a complete equation, Ward notes, Irata is pushing itself to new vocal and instrumental heights. Accordingly, its upcoming LP Tower applies impressive musicianship and complex textures to increasingly approachable tunes that teeter between hard rock and prog-metal. It's like the sports car version of Don Caballero.