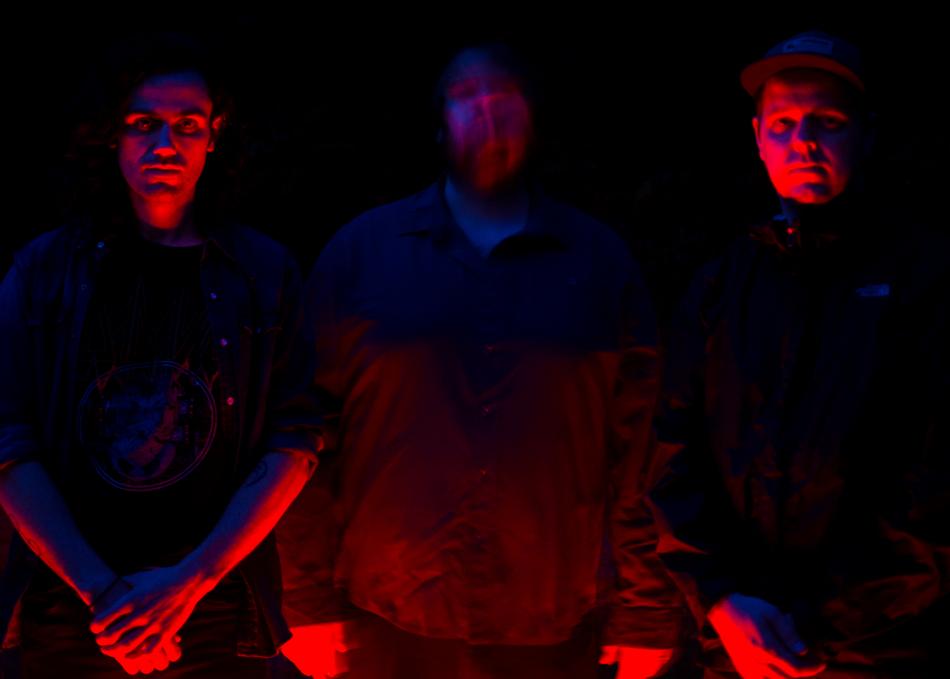 Born out of a Boston rock underground teeming with history and riffs alike, Sundrifter capture the essence of tonal weight with their Small Stone debut, Visitations. Their second album overall behind 2016’s Not Coming Back, the nine-track long-player harnesses spaciousness and heft alike and soars with melodic vibrancy in a way most acts simply can’t balance. Shades of Soundgarden and Queens of the Stone Age appear, but they’re just shades, and Sundrifter’s vision of heavy is their own, someplace between grunge, doom, psychedelia and classic heavy rock.

Sundrifter is comprised of guitarist/vocalist Craig Puera, bassist Paul Gaughran and drummer Patrick Queenan, and Visitations was engineered, mixed and mastered by Dan Schwartz at Futura Productions in Roslindale, Massachusetts. The space the record captures isn’t of the Hawkwind, pulsating rhythm variety, but instead one that oozes with planetary motion, one that rolls along a chaotic cosmic path, not at all afraid to smash one asteroid off another before crashing to the surface, which, as we all know, is how life began in the first place.