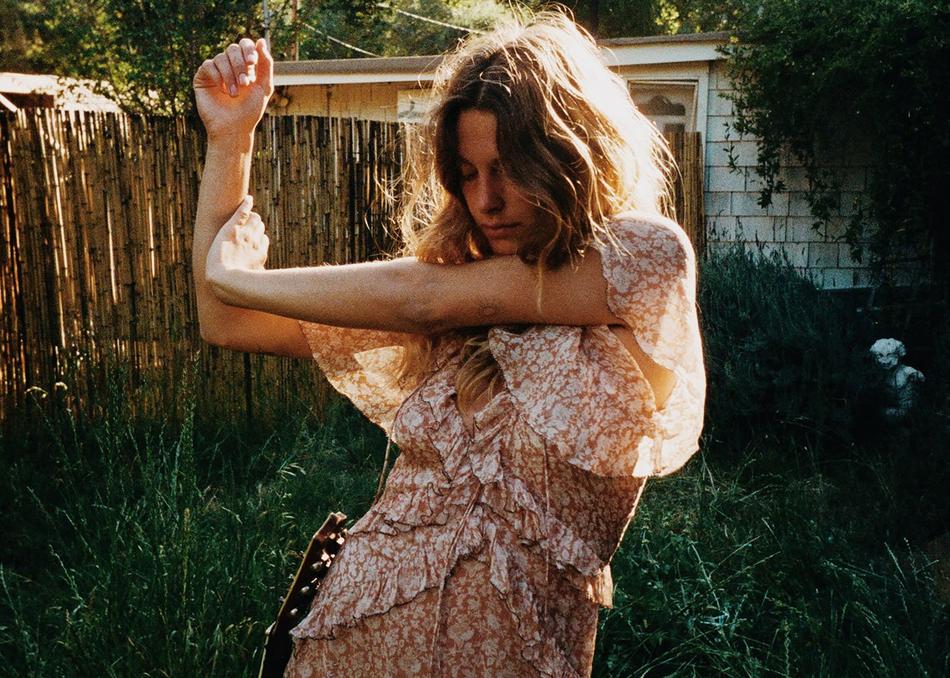 Indigo Sparke - the day I drove the car around the block

Singer/songwriter from Australia, Indigo Sparke, has been transmuting her vivid experiences into music from a very early age.

Her presence transports you back to the Golden Era, when wild self expression was met with reverence. She invites you with her music to remember the importance of this freedom.

Haunting and mesmerising, her ethereal angelic and at times eerie melancholic vocals, coupled with her deeply poetic storytelling take you through the chambers of a soulful youth who has loved, fallen and risen again to stand once more and sing her tales.

Her music slips between genres and epochs from indie-rock to folk-pop to poetic lyricism, influenced by Joni Mitchell, Jeff Buckley, Radiohead and The Doors.

Following the release of her EP 'Nightbloom' in 2016 Indigo has performed a number of solo shows across Australia and the US at festivals such as Splendour in the Grass and other intimate venues, as well as supporting bands and musicians such as Big Thief, Jack River, and Melody Pool to name a few.