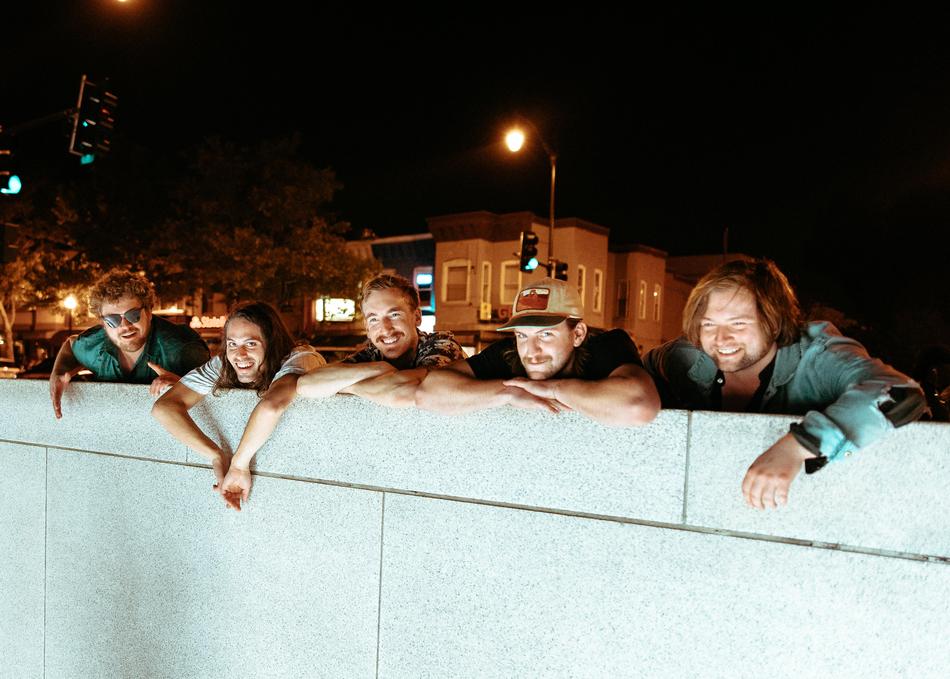 It’s easy to claim that certain musicians live and breath the music they love, but rarely will you find a group as versed and versatile as Sleepwalkers. The band grew out of the partnership between Richmond-based brothers Michael and Austin York, who were raised by a soul- and funk-loving mother and a father who was partial to rock. Listening. Internalizing. Developing an uncanny understanding of what makes music from different eras great, and how to synthesize it to make something new and precise. Sleepwalkers was formed when the brothers met drummer Alex DeJong. The group’s first show took place in November of 2013, and they’ve since shared stages with The Shins and Matthew E. White, crisscrossed the country in a Lincoln Towncar as part of The Lumineers headlining bill and joined numerous bills with J. Roddy Walston & The Business, who have served as mentors and frequent onstage collaborators. Their on-stage dynamism is a natural extension of the core trio’s studio work, which is entirely self-engineered and produced.