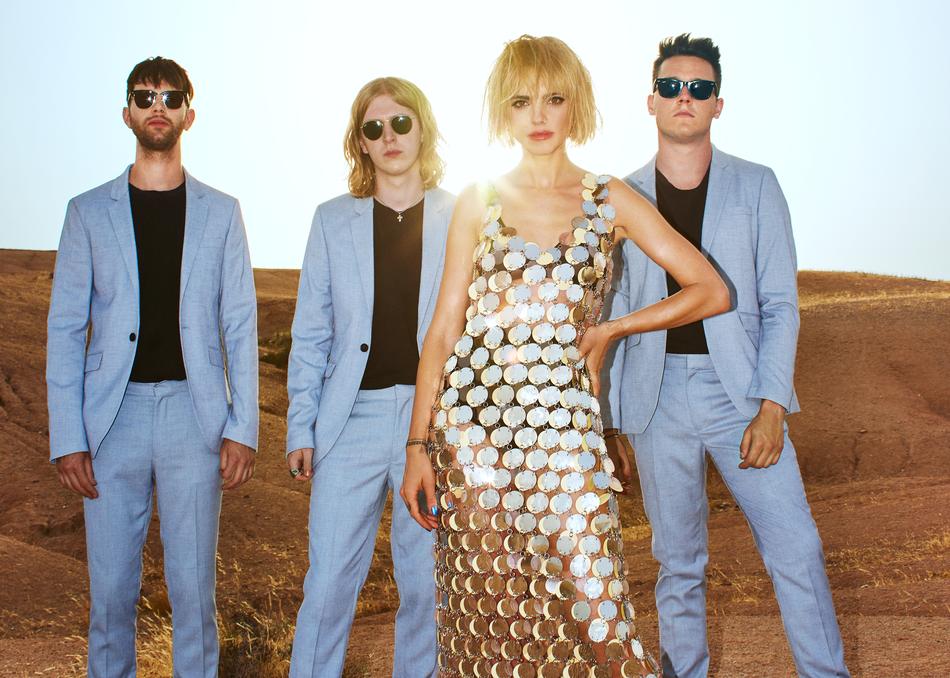 Anteros are a London indie pop four-piece fronted by Laura Hayden, drawing influence from the likes of Blondie, old school No Doubt, The Cure, The Cardigans and Blur.

The band came together when singer and main lyricist Laura Hayden moved to London from Barcelona and started writing songs with Josh. “I always wanted to do music but I never had the balls or the knowledge,” she explains. “And when I wanted to start writing, Josh had, er, "good credentials".” Those credentials included being in a band with an ex of Laura’s but the chemistry was good and the two soon built up a body of songs, before recruiting Harry and, later, Jackson to the cause. In desperate need of a name to put their songs to online, they picked Anteros - the god of requited love, a landmark in London that united the scattered members in one place and, most importantly, the title of the song that cemented their retro-tinged indie pop sound.