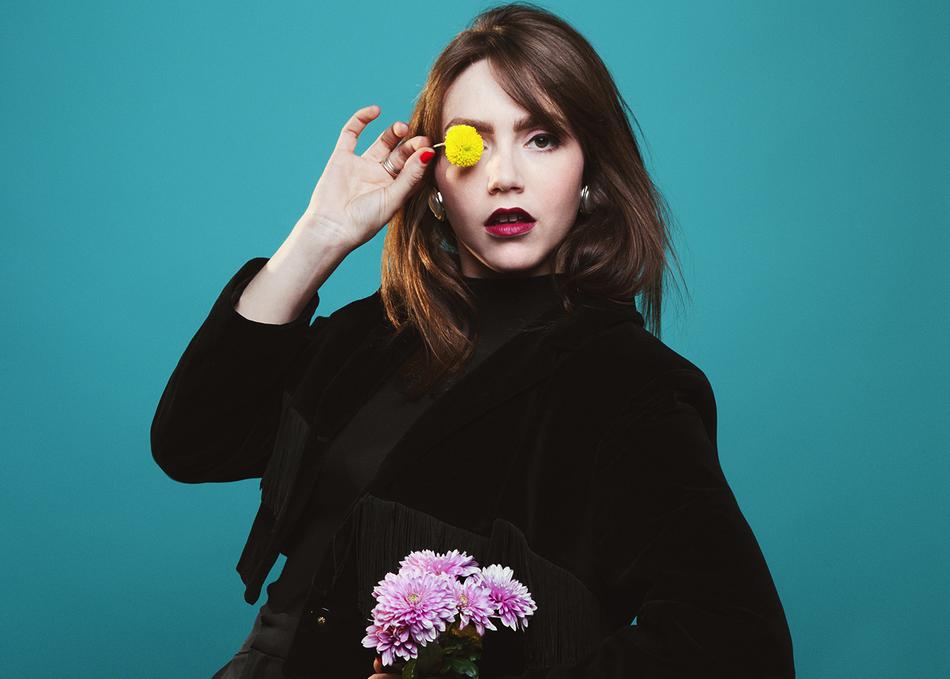 Signing to Berlin label Duchess Box Records (Gurr, Laura Carbone), Sofia Portanet made a big impact with her first two singles Freier Geist and Wanderratte with Germany's very own John Peel 'Klaus Fiehe' at WDR 1 Live announcing himself as a fan and being taken on by German booking agency Melt.

Born in Northern Germany on the very day the Berlin Wall fell, 09.11.1989, Sofia was raised in France and Spain before relocating to Berlin. Bringing together her four languages into her music and lyrics she states the impact of German music on her own sound: “I like the minimalistic side of Krautrock bands such as Neu! and the arrangements from new wave bands such as Ideal, DAF."

Sofia has a special vocal style using classical and opera elements and mixing them with influences from Lene Lovich, Kate Bush and Edith Piaf.

The end of 2018 saw Sofia Portanet performing with the likes of Gurr, Eddie Argos, The Aces and Teleman. 2019 is set to be a huge year for the starlight.