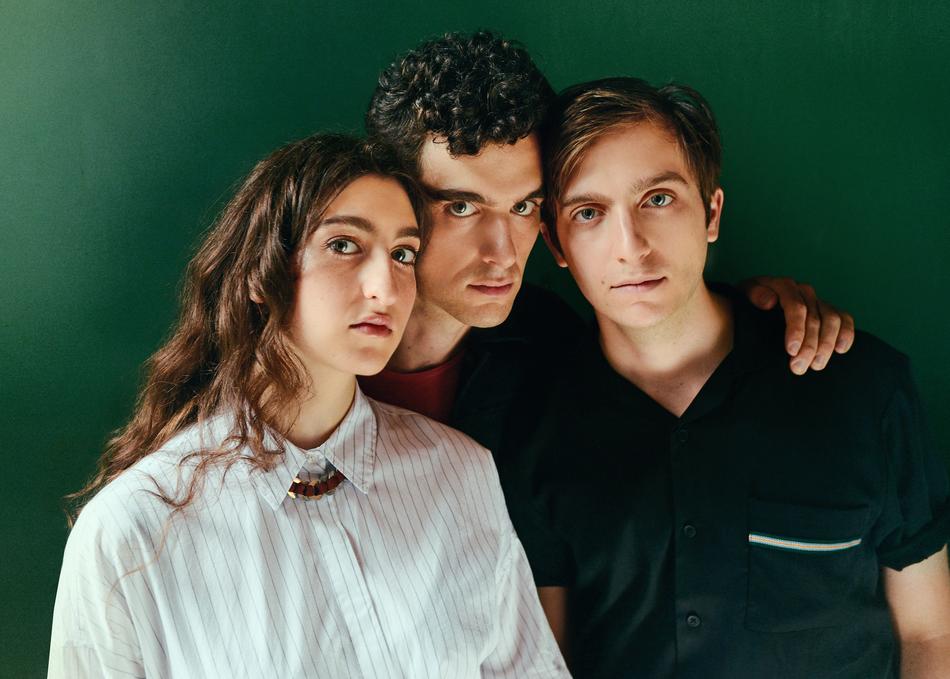 Bailen - I Was Wrong

BAILEN’s other worldly musicality springs from a very deep well, in fact, it’s in their DNA. Raised in New York City by their classically trained parents, siblings Daniel, David and Julia Bailen (fraternal twins and younger sister, respectively) immersed themselves in a record collection that included Simon & Garfunkel, Joni Mitchell, Carole King and The Band.

Even though they finish each other’s sentences, dissolve into laughter and tell hilarious contradicting childhood stories, BAILEN’s highly collaborative songs and visceral harmonies are formed by three very different individuals. They’re inspired not only by literature and a love of language, but also a myriad of classical and pop influences. Their musician parents didn’t push their kids. “They never said, ‘Guys, music is a viable option for a career,’” Julia explains. “I think they just showed us what the life of a musician was by example.” David affirms, “They normalized it.”