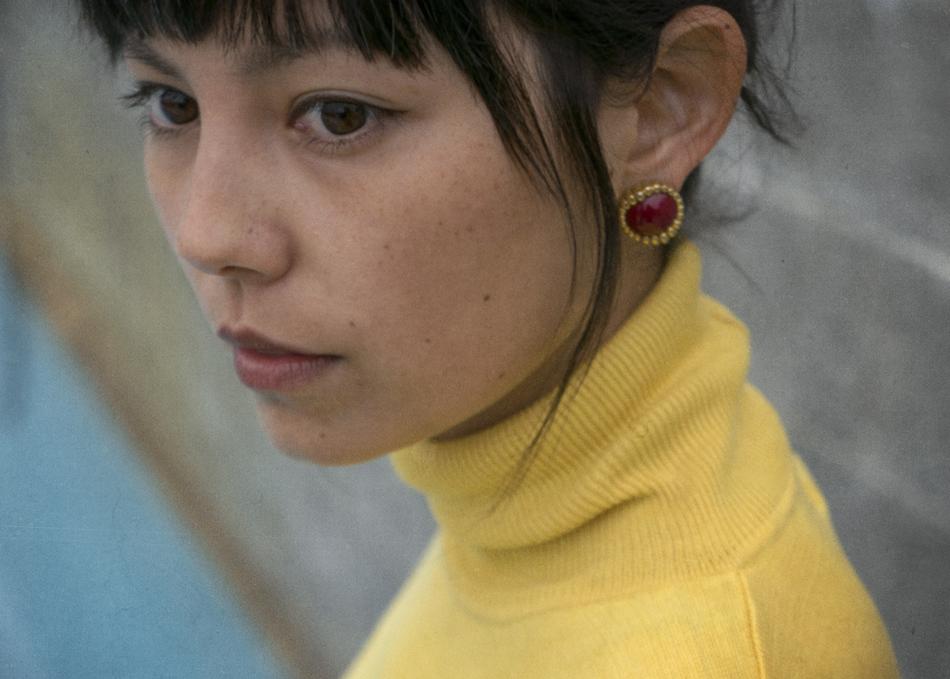 After coming of age playing in bands around her hometown of LA, Dre Babinski began writing and recording songs of her own, always in secret, developing a body of work about hidden desire itself that ultimately coalesced under the name Steady Holiday.

Her debut LP Under the Influence was released in 2016 to immediate praise, landing her a Coachella spot and shows with Unknown Mortal Orchestra, Mitski, Islands, and Clap Your Hands Say Yeah, with LA Weekly naming her the city’s Best Solo Artist. In 2017 she released the follow up EP Terror, written immediately following the 2016 election, and in 2018 she signed to legendary indie Barsuk, who released her second full length record Nobody’s Watching in August of that year.