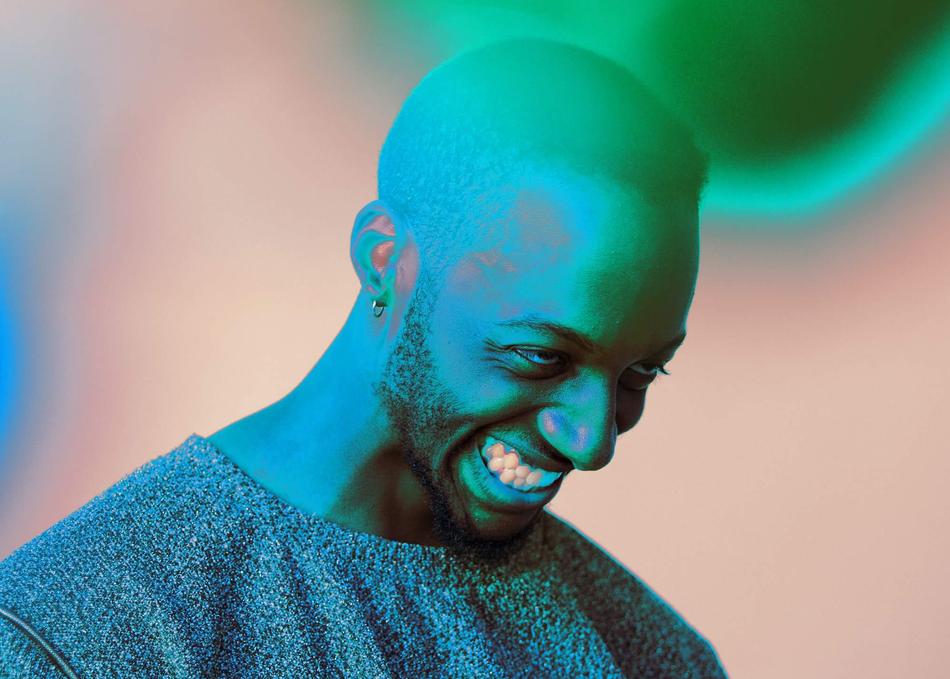 Ehiorobo is a New Jersey based artist with an irreplicable voice. With a performing presence that teeters along the lines between fictional character and international satellite renegade friend. The vocalist & producer pulls from an eclectic range of inspiration including R&B/Soul, hip-hop, jazz, vaporwave, world music, and electropunk, citing artists like Janelle Monae, Tyler the Creator, Sampha as inspiration. After touring in 2018 with contemporaries like Omniboi, Mothica, Robotaki, and Pink Navel + Artie Do Good (of Ruby Yacht), releasing singles/collaborations through labels such as Majestic Casual, Secret Songs, Monstercat, Kitsune, and debuting his 'Tsar of Gamble' alias with an LP that reached #1 on Bandcamp's Alt. Hip Hop Chart, Ehiorobo is gearing up to release his sophomore LP in 2019.