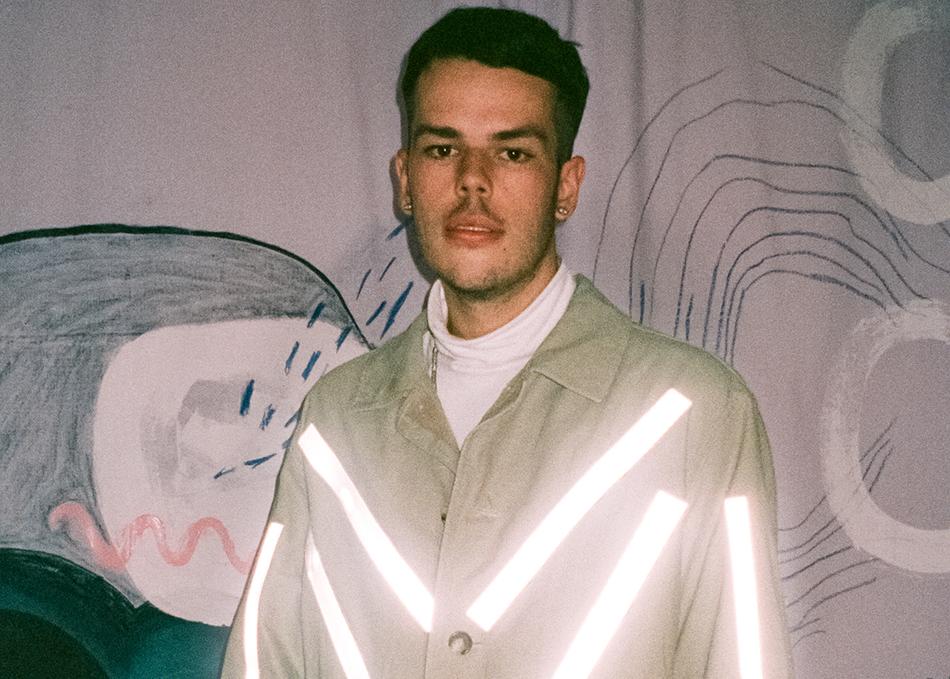 Australian artist Golden Vessel has been crafting a unique sound that blends elements of electronic music with hip-hop, RnB and alternative pop, as he continues to explore different songwriting styles and techniques to help create a truly unique and engaging sound.

Since forming in 2015 Golden Vessel has released two globally successful eps (‘Before Sleep’ &‘Right/Side’), has done 3 Australian headline tours, 2 national support tours, and has collected millions of streams via Spotify & Apple for his catalogue of released music.

In early 2017 Golden Vessel teamed up with Emerson Leif for a single called HESITATE which has gone on to be his most successful release to-date with over 6 million streams on Spotify alone.

He then began working on his debut album that is now well underway and scheduled for release in mid-2019. Just recently Golden Vessel gave us two of its lead-singles (BIGBRIGHT feat Elkkle, E^ST & DUCKWRTH and MOONSTONE feat Elkkle & Akurei), impressing many and holding true to his collaborative nature.

2019 will see Golden Vessel embark on his debut US tour supporting BAYNK in February, just ahead of his debut appearance at SXSW in Austin.