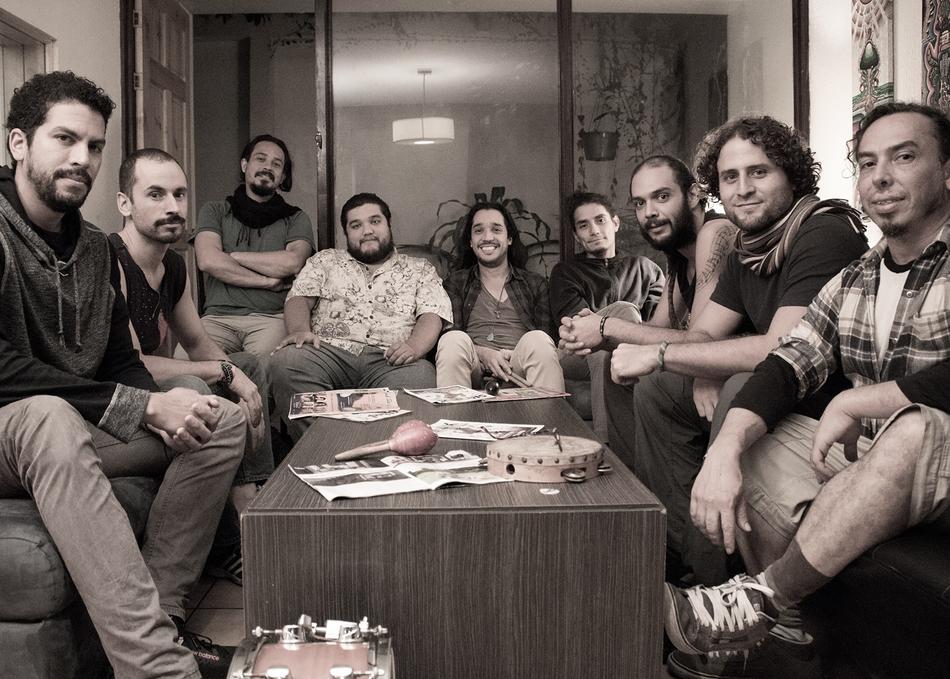 Sonámbulo is a Psicotropical group, of original music, that was born in 2006 merging Afro, Latin American traditional and modern sounds, predominating among them the dance rythms. Its members come from Costa Rica, Colombia, and El Salvador, giving rise to a rich cultural mix.

The discography of Sonámbulo Psicotropical includes "A Puro Peluche", the first full-length album in 2009 and for its work the group was awarded by the Costa Rican Association of Musical Authors (ACAM) as Best Tropical Artist of the Year. In 2014, they released the album "Psicosonorama", which was also awarded by the same association as Best Artist Latin Fusion.

In this year 2018, its third production "Domitila y su Jardín" is released in July, a short story, in EP format, which represents the first volume of a series that the group prepares.