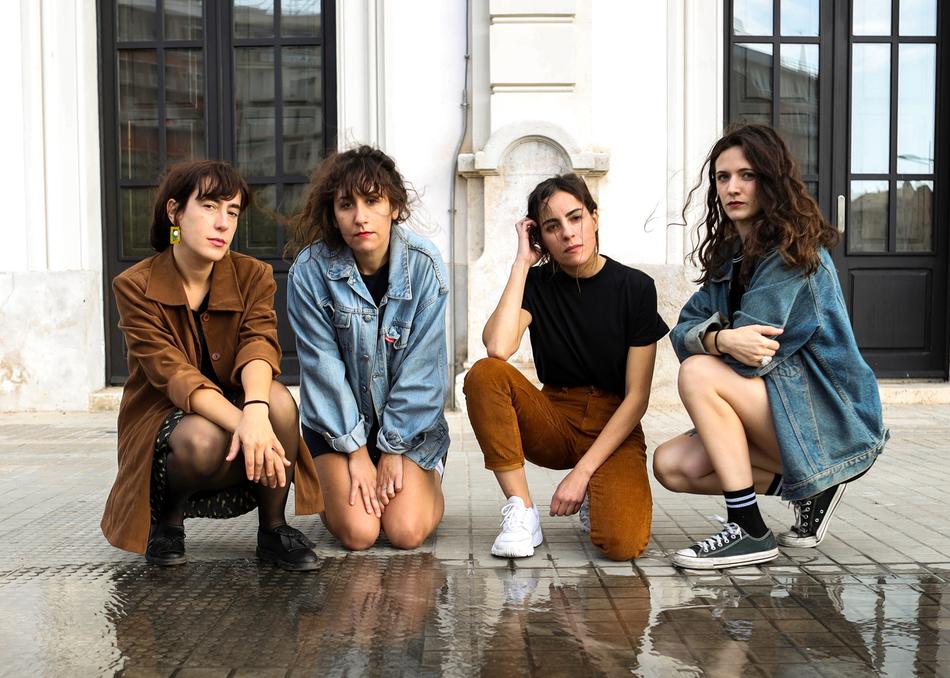 Since the release of their album the band have been ripping up festival stages including SXSW 2018, FIB Benicassim, Bilbao BBK Live as well as Freakender 2018 and Indietracks (UK) gaining new fans at an alarming rate.