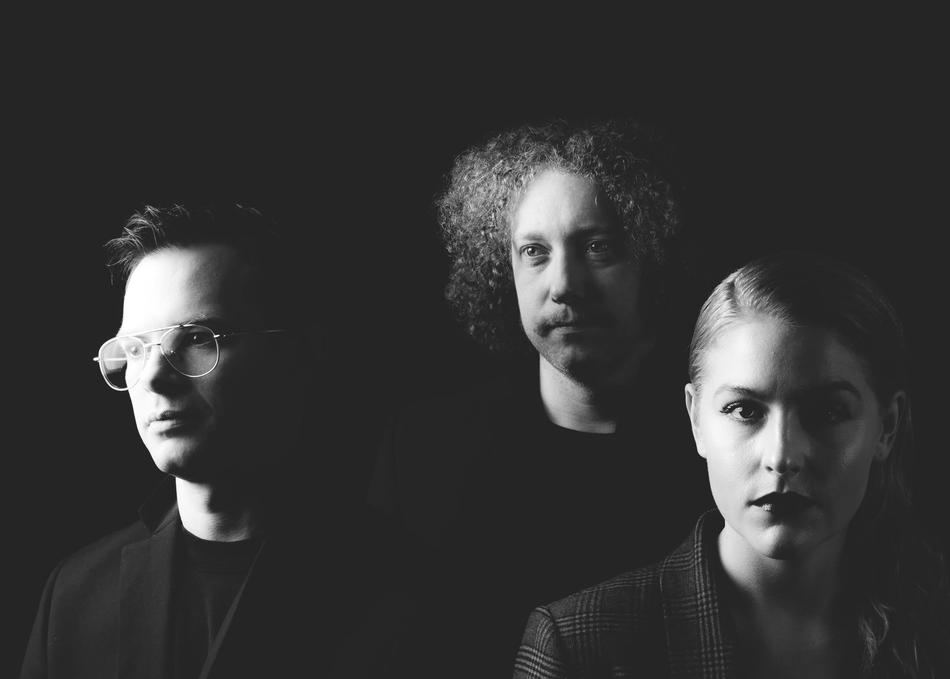 Passeport is a collaborative ElectroPop trio comprised of three writer/producer/performers from Cincinnati, Ohio.

Like many groups before them, Brian Davis (synth, producer), Mia Carruthers (vocalist, writer) and Benjamin Hines (writer, guitarist) met in playing in a different band in 2014.

When that band fizzled out in 2016, they remained close friends and began to collaborate on songs from the ground up, a process they had never explored in their previous, more traditional group.

The combination of their diverse musical backgrounds and sensibilities allowed them each to be challenged in new ways, as they wrote, produced and recorded together resulting an exciting and empowering collection of songs.

The group made its debut with “On the Run,” a collaboration and feature performance with L.A. Electronic/Dance producer/DJ/artist NGHTMRE from his latest EP for Mad Decent, the label founded by Diplo. In 2019, they will release a series of singles leading to their debut EP released by Modern Outsider.