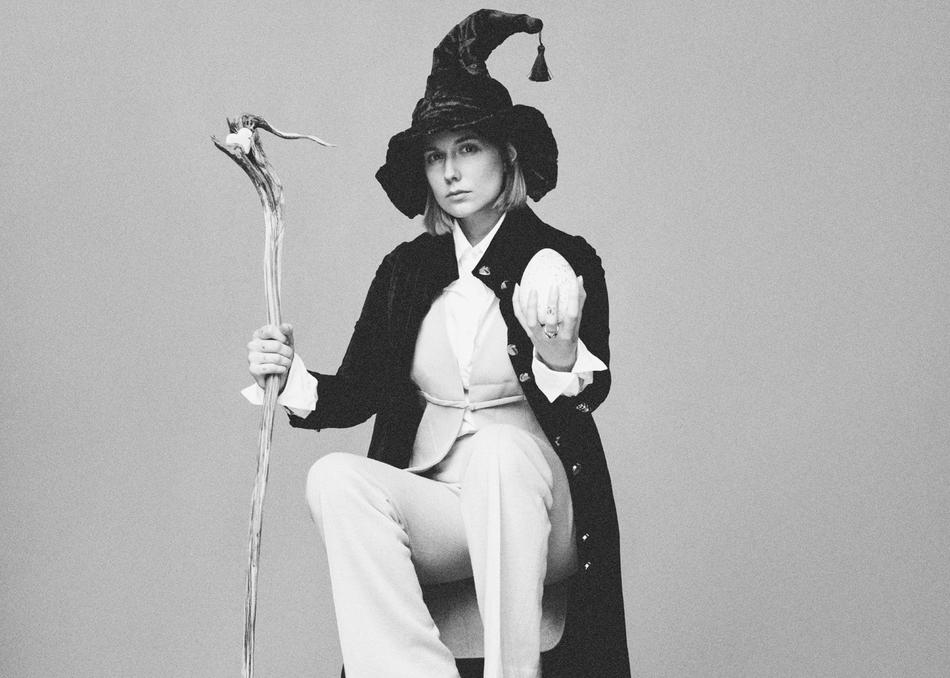 In ancient stories, fairy tales and mythology, different tropes are often used to symbolise the powers found within all of us; for example, The King and Queen represents internal struggle and justice, and The Warrior represents courage and willpower. On the other hand, The Wizard is more ambiguous and represents the esoteric sides of the human psyche - insight, spiritual growth, a kind of messenger between worlds.

If Merely’s first two albums “Nirvana” and “Uncanny Valley” were her manifestations of The Warrior and The Queen, “Hatching The Egg” is The Wizard - a new incarnation, imagining her as the lead singer in a super group composed of the best renderings of her past self, all disguised as fable animals and creatures from the other side; an album painted with a palette of psychedelic, dreamy pop, shoegaze, chamber music and subtle hints of progressive rock.