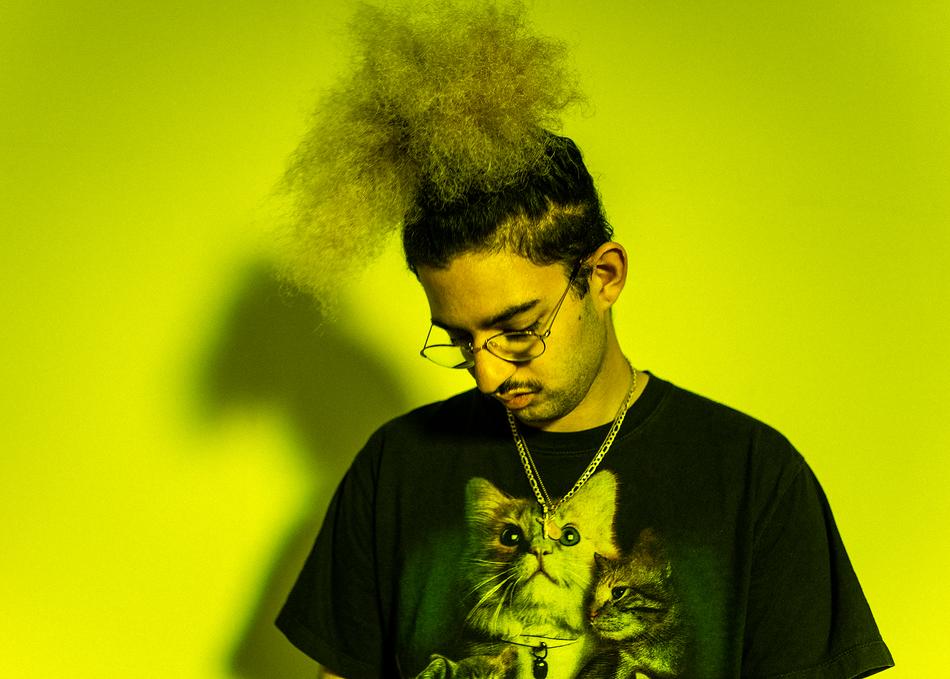 Building a following through notoriously explosive live shows across Norther Europe, Pasha is ready to make his first move in the U.S. via SXSW 2019.

Pasha kicked off 2019 with a video for his Jerry Folk-produced track "Right This Time (feat. Soul Gem)", and the video was quickly picked up by taste makers such as Earmilk and Ebro on Beats 1. Being the first Norwegian rapper ever to be featured on Beats 1 Radio, Pasha continues to pave the way internationally for Norwegian hip hop - proving something that most thought was impossible.

Looking back, Pasha played 40 shows across Northern Europe following his album "PARK.", had several tracks charting on radio and was highlighted by leading taste makers such as NME, Highsnobiety, Clash Magazine and Rap Nation for spearheading the Scandinavian hip hop scene.