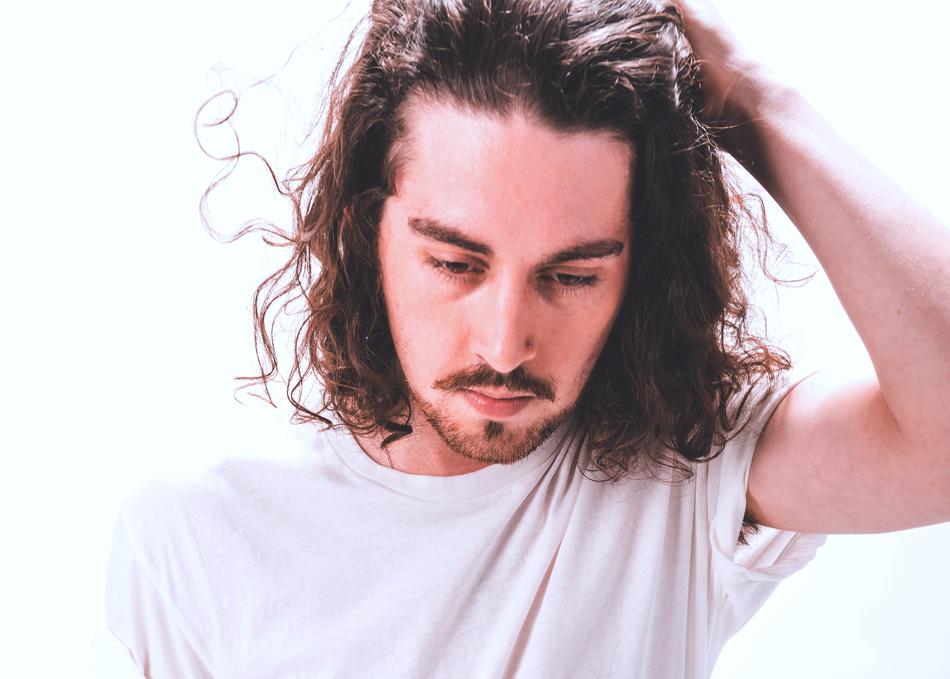 Alex Francis released his first single ‘The Last Time’ in early 2017 before embarking onto a successful tour of the UK and Europe supporting pop legend Melanie C. Alex also provided guest vocals on Melanie's single ‘Hold On'. His EP ‘A Stronger Love’ caught the attention of Stereophonics’ Kelly Jones who invited Alex and his band to open their European tour in early 2018 which he followed with another successful supporting campaign opening for Sting last summer. He performed his first shows in New York in September including a sold out Mercury Lounge alongside Anthony D’Amato and his cover of Otis Redding's 'Merry Christmas Baby' landed on Warner Music's 'Christmas Covered' new music compilation just in time to see the year out on a high.

Alex‘s new single 'Whatever Happened' produced by Stew Jackson (Massive Attack) released on February 15th and scored an immediate addition to New Music Friday Norway on Spotify. Alex hits the road with Nashville's Megan Davies in the UK and Europe this February and March along with performances at Live at Leeds, Glastonbury and Victorious Festivals in the UK this summer amongst several others exciting live developments.