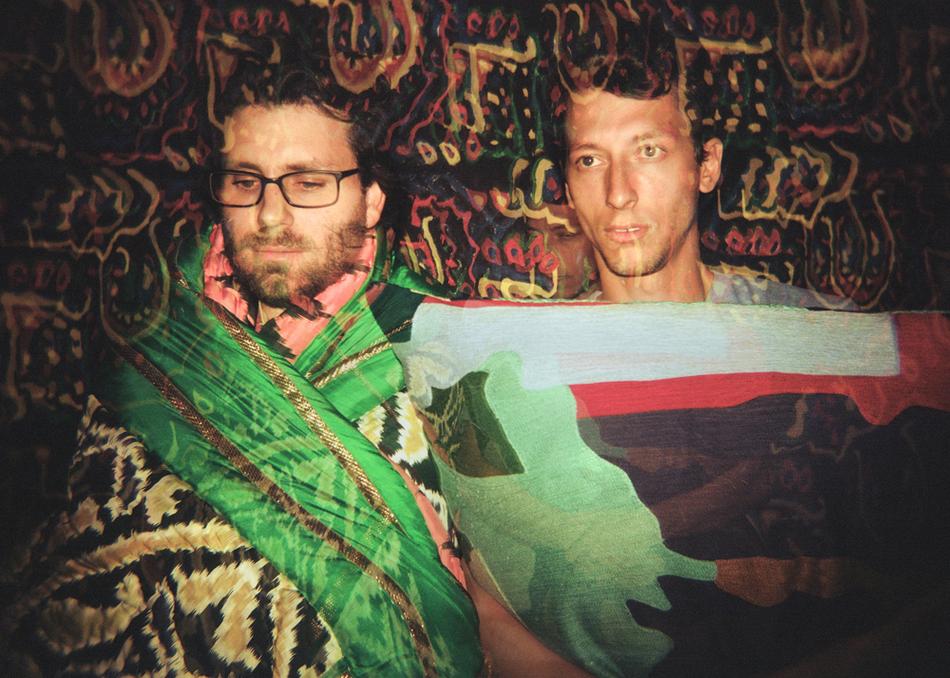 Grubby Little Hands is the woozy, psychedelic pop project of Philly-based songwriters and multi-instrumentalists Donnie Felton and Brian Hall, who began collaborating in college as music theory and composition students. As a duo, they released two albums: Imaginary Friends (2009) and The Grass Grew Around Our Feet (2012). Leading up to their forthcoming third record Garden Party (2016), guitarist Joseph Primavera and drummer Chad Brown were added to the lineup, significantly enriching the sound palette. On Garden Party, the band use tuneful melodies, densely layered guitar and synth textures, and tight rhythmic foundations to create an amalgam of pop songwriting, paisley psychedelia, and vibrant avant-rock. This is packaged into songs that range from stadium-ready anthems and buoyant surf-rock to whispering lullabies and contemplative deep-cuts, making for a dynamic and mercurial listening experience.