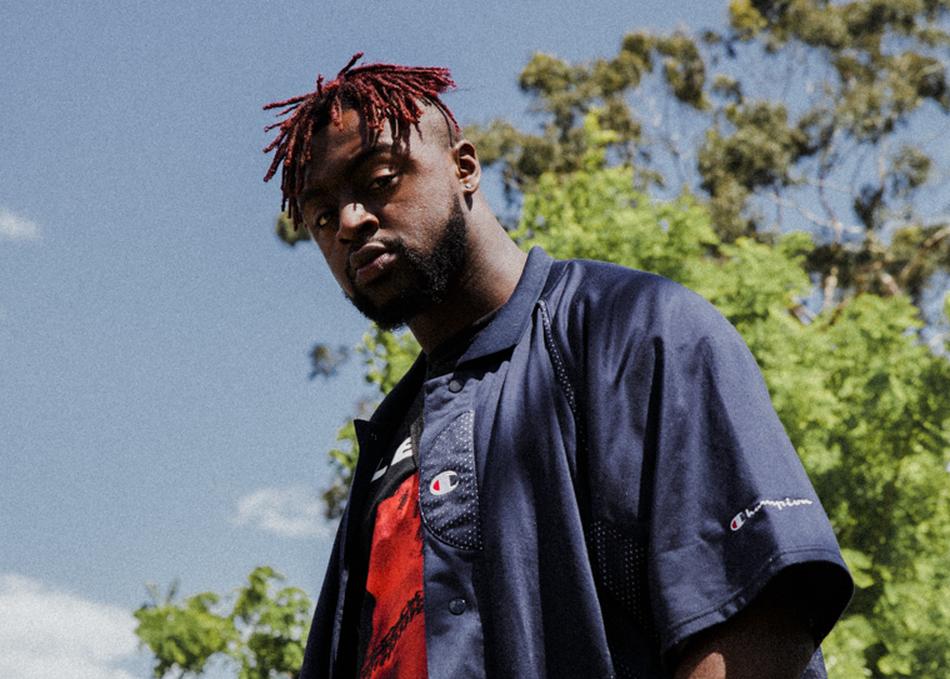 The suburbs of Western Sydney is a melting pot of creatives and none have managed to break the mould like Kwame has in 2018. There’s no denying he dominated the Australian hip-hop scene this year - and he’s not backing down.

After being named one of the most played artists on triple j Unearthed in 2017, Kwame burst into 2018, returning with summer anthem ‘WOW’ from his second EP. This thrust him into a triple j Unearthed Feature Artist spot, with him taking out triple j Splendour in the Grass comp, followed by three killer shows at BIGSOUND 2018.

Having supported acts such as Skepta, Migos, 6LACK and AJ Tracey, and touring with Peking Duk and Tkay Maidza Kwame has sealed his position as the new king of the Australian hip-hop scene, with over 5 million streams between the last 2 singles and winning triple j’s Unearthed Artist of the Year.

In support of his new single ‘CLOUDS’, as premiered by Zane Lowe on Apple Music Beats 1, Kwame heads out to SXSW, following a string of 9 sold out headline shows across Australia.