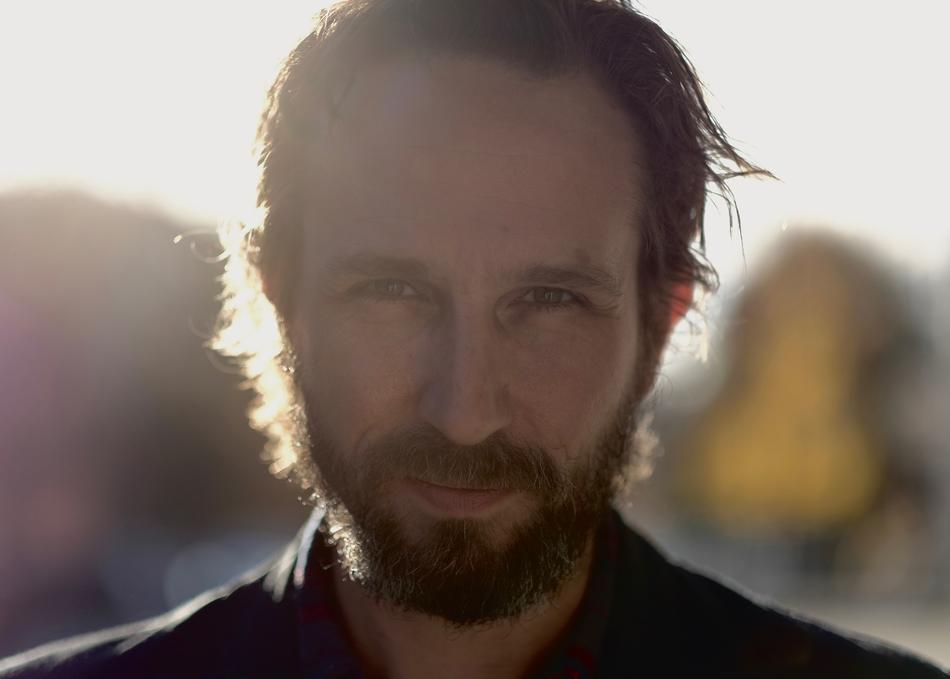 Over the course of his quarter-century-plus career, Will Johnson has dealt with every challenge a musician can face. The silver lining, however, is that the Austin-based songwriter excels at taking bumps in the road and turning them into gold.

A week before Johnson was to begin tracking his fifth solo album, Hatteras Night, A Good Luck Charm, he hit one such bump: His usual studio haunt, the Echo Lab—where he’s recorded solo work, albums by his beloved former band Centro-matic and side projects such as South San Gabriel—suddenly became unavailable due to a fire. Luckily, a friend and collaborator, Britton Beisenherz (Monahans, Milton Mapes) stepped in and offered up his Austin, Texas, studio, Ramble Creek Recording.

The last-minute switch was a blessing in disguise. First, the session now brought together both old friends (his Centro-matic bandmate Matt Pence, a pal of 27 years and the Echo Lab’s manager) and newer friends (Beisenherz, Ricky Ray Jackson, who’s worked with Phosphorescent and Steve Earle).

In addition, this combination of musicians ended up unexpectedly adding more depth to the album’s desolate, folk- and Americana-leaning songs. Anxious soundscapes—specifically,