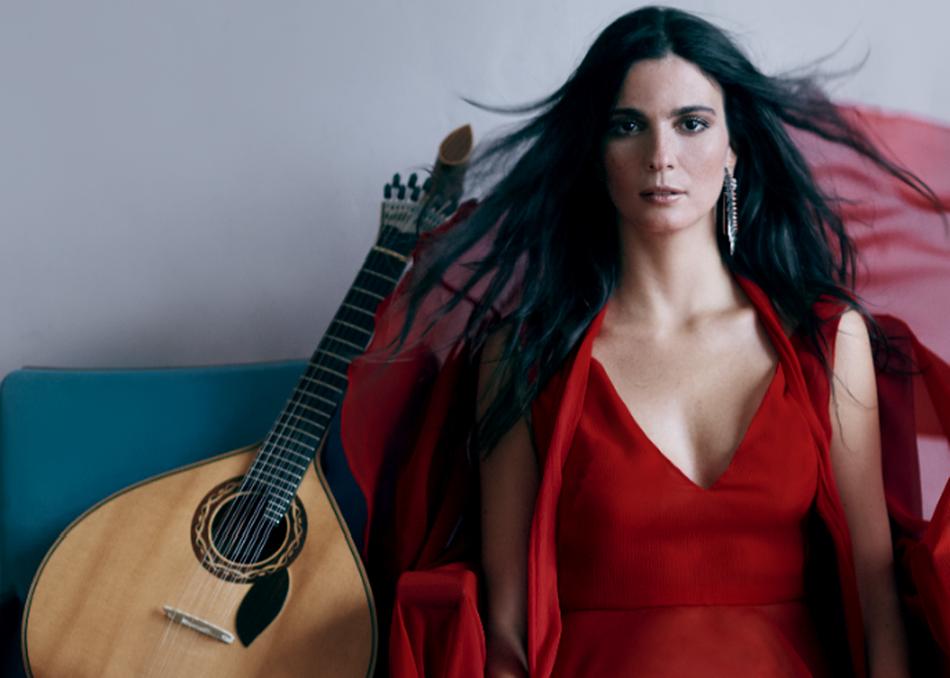 In 2014, she was distinguished by Amália Rodrigues Foundation with the "Instrumentist Award".

In 2016, she released her first solo album by Warner Music with special guests like the bass player Richard Bona, the Iranian singer Tara Tiba, the portuguese Dulce Pontes amongst others. She presents her own compositions and takes the portuguese guitar through different sonorities and influences, like jazz, world music but never missing the traditional repertoire.

Last year the album was edited in Japan.

Marta has been touring in countries such as USA, Canada, Brazil, Spain, France, Israel, Romenia, Slovenia, where the project has been considered one of the most promising, either by the public or the critics.
In her live concert, Marta comes with a quintet formation, composed by portuguese guitar, viola, countrabass, piano and percussion. We witness a dynamic and intense show, where beauty and sensibility take place in each song.
Tradition and innovation side by side, creating a new path for the Portuguese guitar.

Marta, a woman, a guitar.