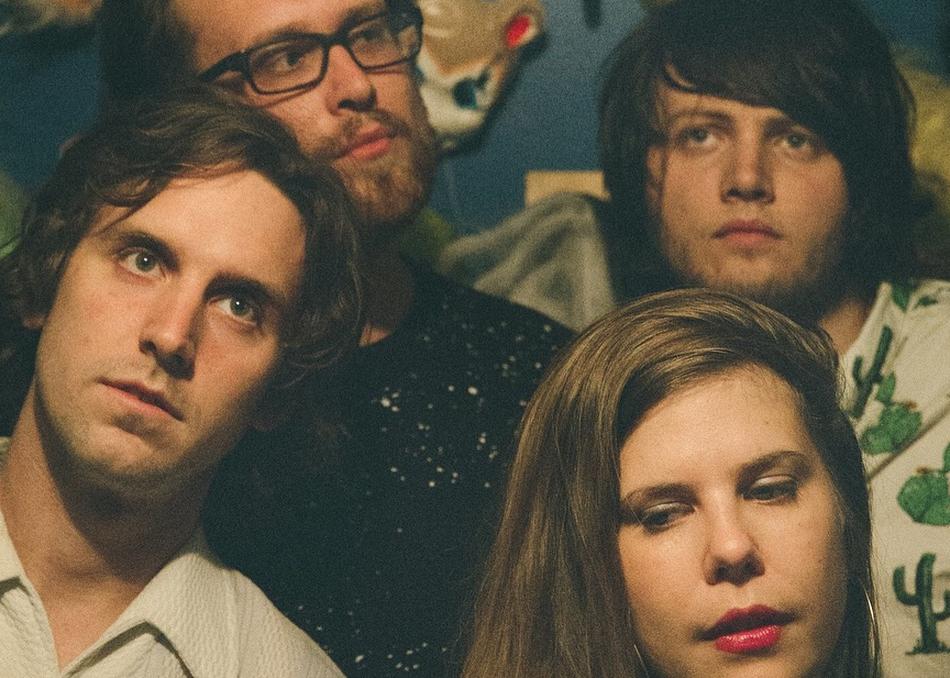 Hailing from Vancouver BC, Dead Soft is a four-piece band pairing playful, melody-driven rock ‘n roll with high energy power-pop anthems. Or, as the band describes it: “Dead Soft is grunge-punk for the people.” Their most recent EP, New Emotion, features five catchy, earnest fuzzed-out rock songs that act as an empowering reminder that you are in control of your life, even when life feels out of control.

After a string of singles, Dead Soft released their self-titled debut in 2014 on Kingfisher Bluez and JEFF the Brotherhood’s Infinity Cat Recordings. The band spent the next four years on the road, including support tours with Bully and The Dirty Nil.

Their new EP, released by Canadian indie label Arts & Crafts, is focused on the themes of loss/renewal and new beginnings which aligns closely with changes in the band. Specifically, the recent additions of Alex Smith (drums) and Kyle Schick (guitar) have allowed for a bigger sound, more hooky guitar leads, and more Beach Boys-like harmonies.