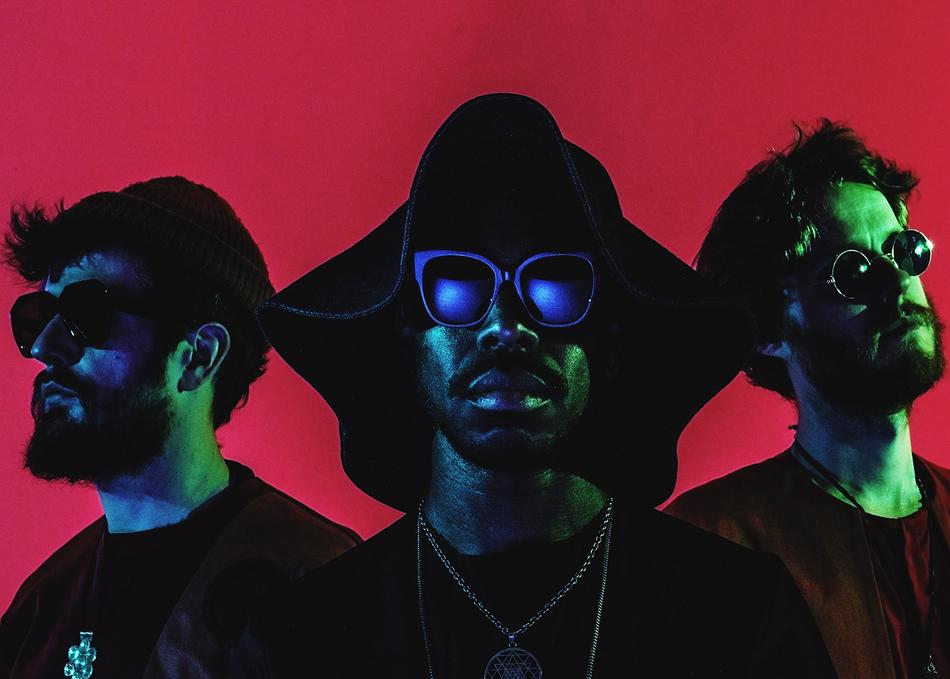 The Comet is Coming - Start Running

Events featuring The Comet is Coming