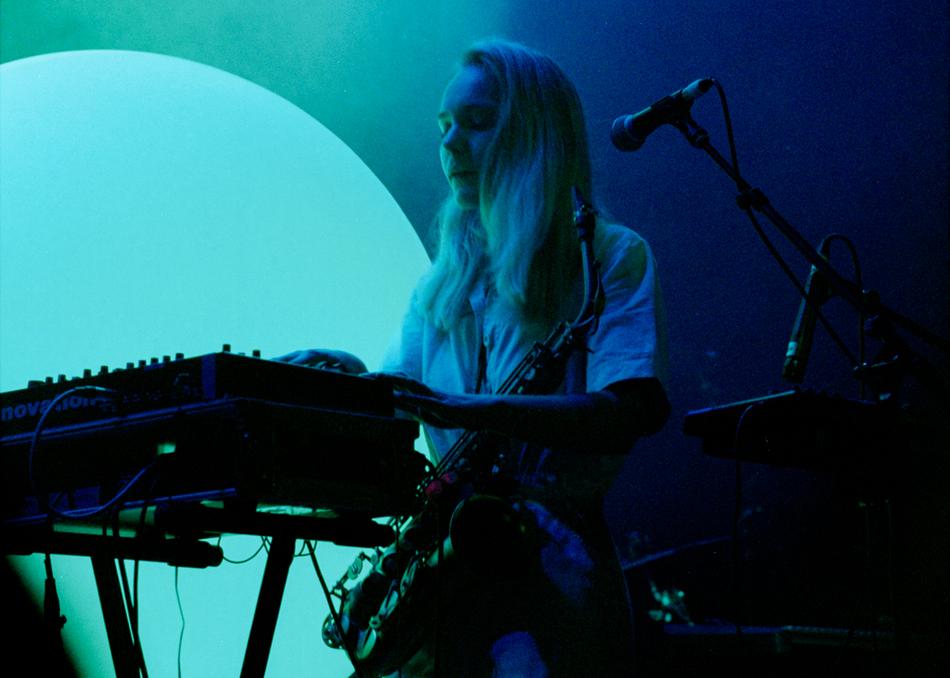 Saxophonist, producer and singer-songwriter Laura Misch is gradually defining her sound through the synthesis of her two main voices - saxophone and vocals. Knitting together these isometric components by means of explorative productions which nod ever further to the hallmarks of electronic music; Laura’s fusion of jazz textures, beats and searching soundscapes have placed her peacefully landlocked between many bubbling scenes within the south London locale.

Laura released her first self produced LP Playground in May 2017, from which the support gained saw her appear live on BBC 6 in session with Gilles Peterson, with further radio plays on BBC Radio 1 and Jazz FM.

This was followed up by the deep and enveloping single ‘Lagoon’ in February 2018 with support across the globe with New Music Friday, New Music Friday UK playlisting, radio plays at BBC Radio 1, 2, 4 and 6 Music. After a successful first UK headline tour in February 2018, Laura took her one-woman show across Europe supporting Tom Misch and Texans Khruangbin. The past summer has seen Laura’s name featured in many festival line-ups including End Of The Road, Visions, All Points East, Meadows In The Mountains&Oslo Jazz.