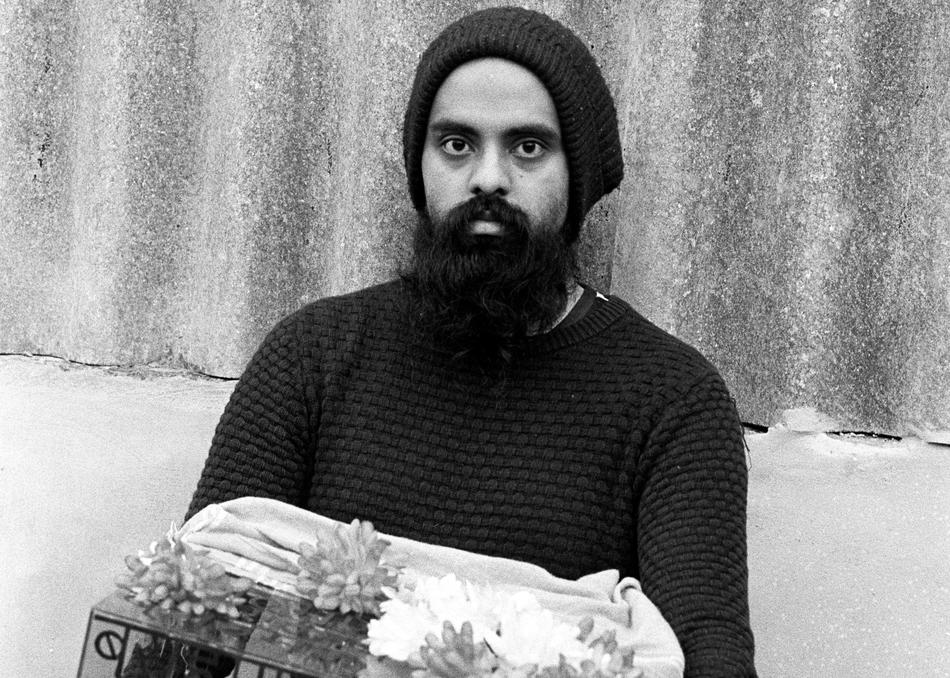 "...crunching and grinding infusion of electronic beats, via eerie scrapes and clangs on his cage-like waterphone instrument. Its delights are subtle, but keenly felt for a long time." - The Quietus

Glasgow's Kapil Seshasayee is a polymath, and a true original talent, both as a songwriter and as a
soundsmith, a one-man combination of Scott Walker, Mark Hollis, Arca and Richard Dawson,
creating something wholly unique.

Kapil's debut LP — a concept album based around India’s caste system — is a piercing examination of the abusive treatment towards lower caste Indians, aiming to raise awareness of countless barbaric practices still prevalent among South Asian communities both in India and in diaspora. Speaking on air recently with Bobby Friction of BBC Asian Network as a featured BBC Introducing Artist, Kapil expands on issues tackled across the record ranging from the often-overlooked connections between the American far-right and upper-caste Indians to under-reported honour killings committed in diaspora.