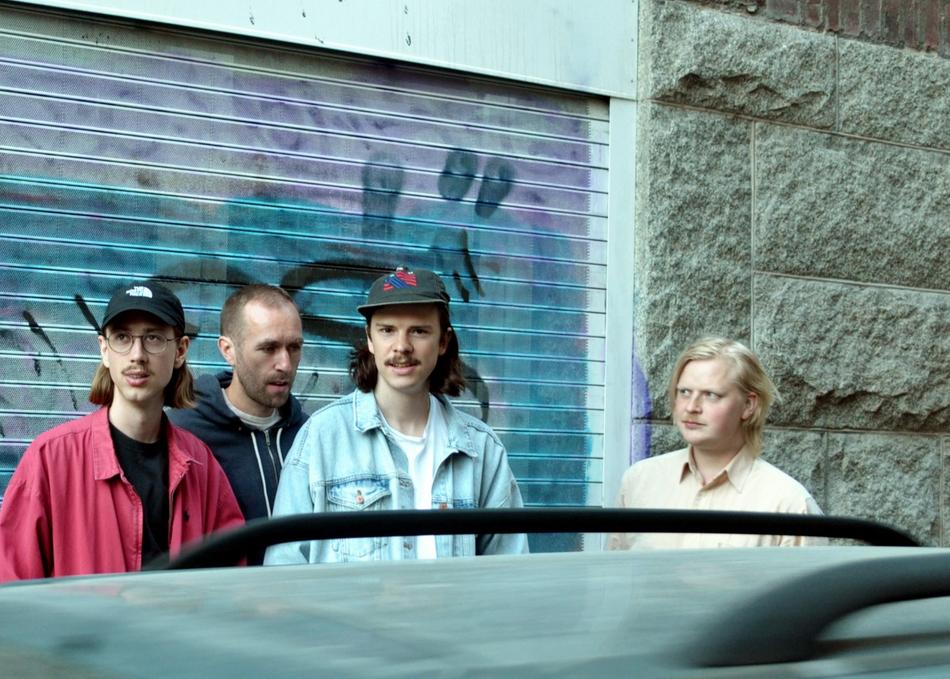 The Swedish quartet Magic Potion are back with their long-awaited second album Endless Graffiti, the follow-up to their acclaimed debut LP Pink Gum from 2016 and the debut EP Melt from 2015. After first appearing with the “Deep Web” single in early 2015 the band quickly garnered attention from music publications around the world such as Noisey, The FADER, NYLON, The Line of Best Fit and SPIN with their laid-back indie rock sound.

Following the release of Pink Gum the band toured around Scandinavia and Europe, mixing headline tours with support slots for the likes of Chastity Belt, before retreating to their Stockholm studio to work on their second record. Endless Graffiti retains the band’s trademark sound while finding the quartet both expanding their sonic palette and upping their songwriting game, arriving at what is undoubtedly one of 2018’s strongest indie rock releases, released on October 26 to praise from The Line of Best Fit, KEXP, Highsnobiety, Hype Machine and more.