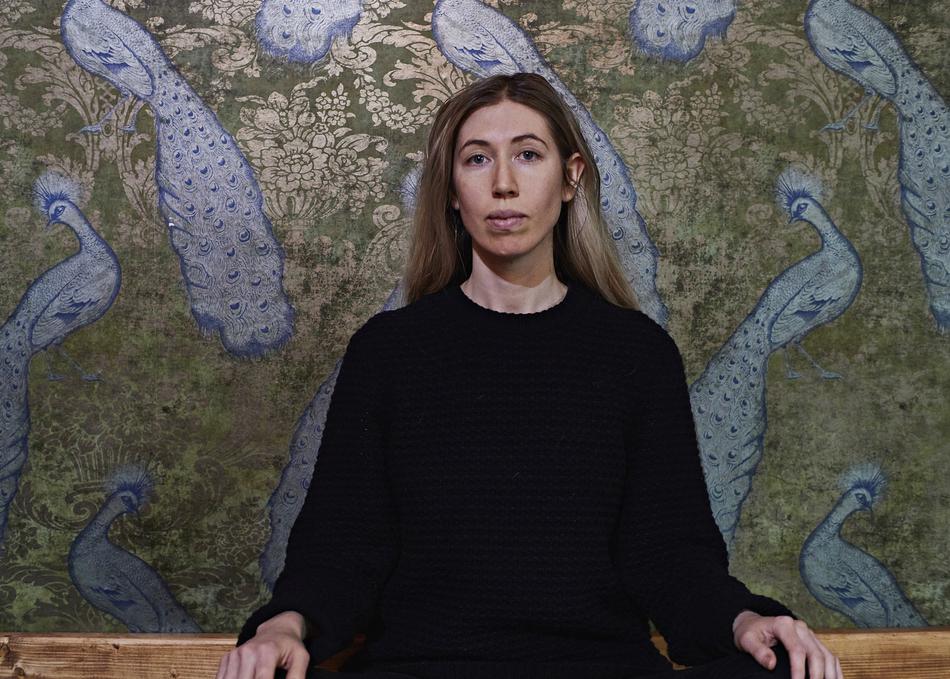 Jo Schornikow is an Australian songwriter with a voice like water. Her debut album on Keeled Scales is called Secret Weapon. A secret weapon is a hidden source of strength; unpretentious good work, a reminder of what to aim for. Like Jo, it is a sideman; a friend, a mother.

Secret Weapon is a record of time; of place; of circumstance. It was made in Jo’s hometown of Melbourne with VCA college buddy Shane Byron on a setup she affectionately refers to as “really dinky.” “The apartment smelled like mildewy laundry and Australian summertime in a way I love,” recalls Jo. “We cobbled together all the equipment we had and swore at it a lot.”

Jo’s history is rich with unexpected circumstances. She began as a church organist and jazz pianist, which took her from Melbourne to New York City. She gigged around NYC with a smattering of colorful creatives. Amongst others, she worked as an accompanist of Hugh Jackman, Bobby Rydell and Lana Del Rey. She made an EP with King Creosote and contributed keys to works by The National, Kelli Scarr and Phosphorescent. Eventually, she settled into her steady role as touring member of Phosphorescent.