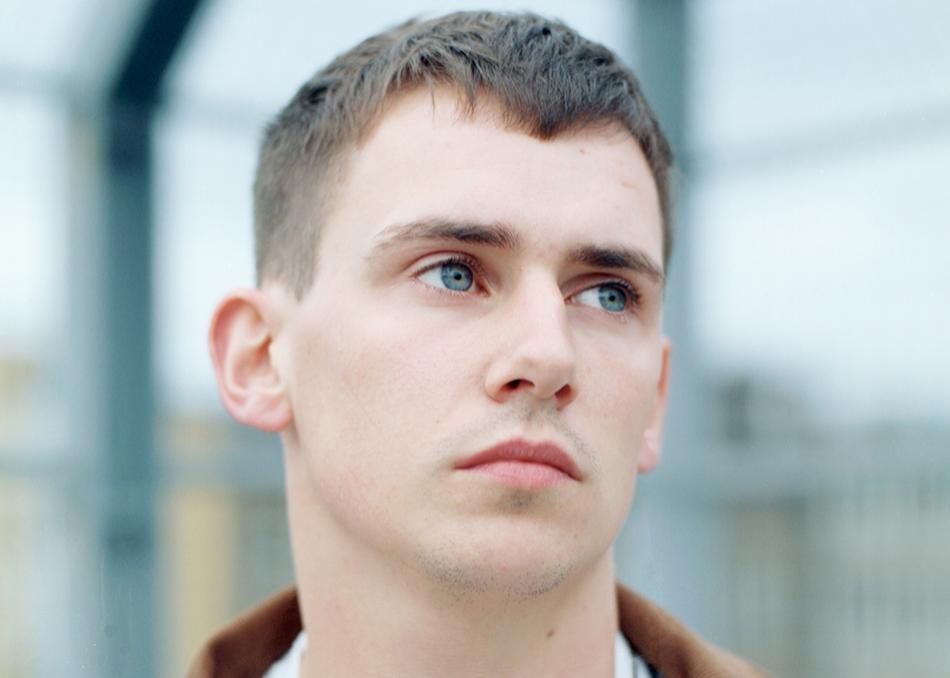 Dublin rapper Kojaque is an artist steadily gaining ground on the Irish and international music scene, thanks to his production style, stunning visuals, and biting lyrics. Co-founder of independent label Soft Boy Records, Kojaque mixes sampling and jazz beats with dynamic, poetic lyrics, showcasing life as a modern Dubliner. An established film-maker and visual artist as well as a musician, Kojaque’s multi-media performances and projects are unlike anything else in Irish hip-hop; brutal, honest, and beautiful at once. With a vast range of work produced both independently and with Soft Boy Records, Kojaque’s influences range from MF DOOM to Stevie Wonder. Kojaque has worked with notable Irish producers such as JarJarJr, GAPTOOF, and Wastefellow, and his influence on Irish hip-hop is palpable.

Having performed huge festival debuts at Electric Picnic, Longitude Festival and Metropolis Festival in Ireland in 2018, and a fully sold out debut Irish and UK tour which included Dublin Academy 1 and London’s Corsica Studios both selling out within a week of on-sale, its no lie that 2019 is going to be a breakthrough year for Kojaque.