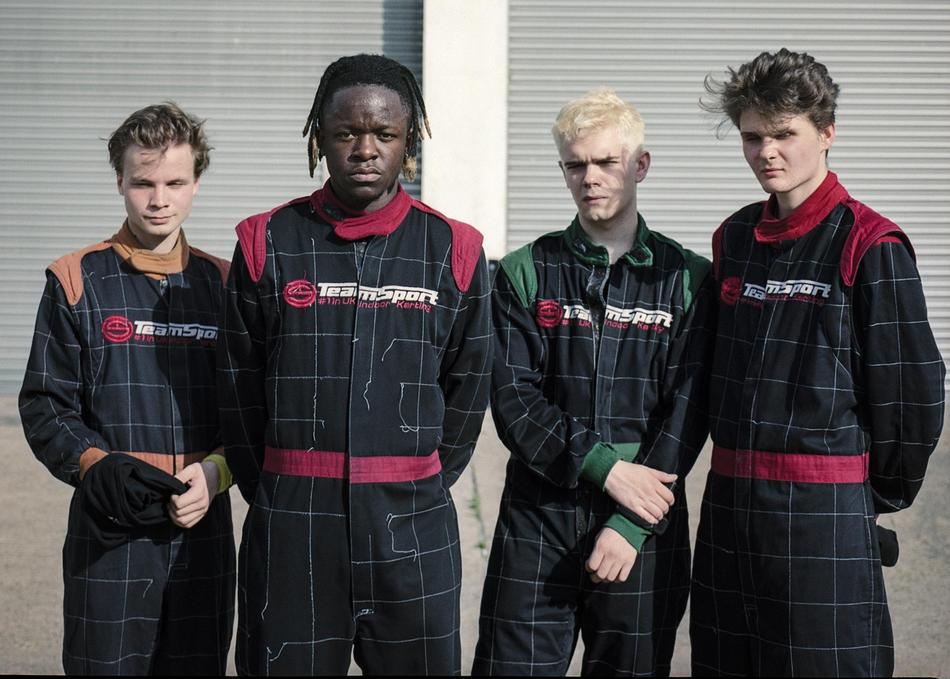 black midi are the enigmatic new London 4-piece that are quickly becoming one of the hottest new underground bands in the UK.

Taut, frenetic, inventive, and with an off-kilter sound that is so completely their own, their first (and only) release ‘bmbmbm’ was recorded in just a few hours with South London producer- Dan Carey, and had to be send to repress in a matter weeks.

Having formed just over year ago, they have already signed to Rough Trade Records, and despite making their name at the modern-day legendary London venue that is The Windmill in Brixton, 'enigmatic' doesn't even cut it. With only the shadow of an online presence, including NTS and KEXP live radio sessions, they primarily exist as a live act, with one of the most exciting live shows around.