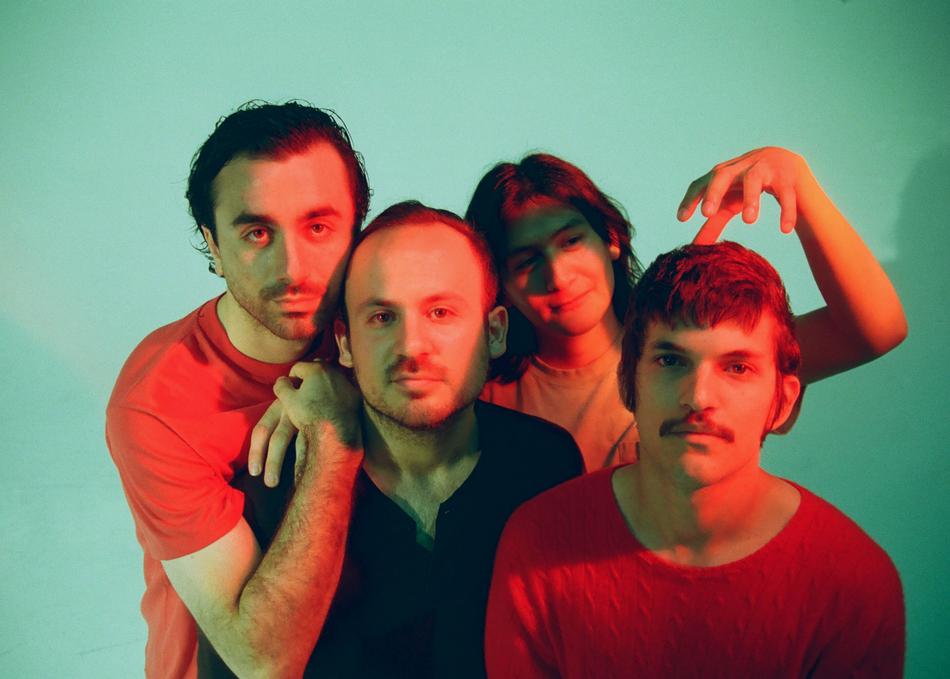 Loud and urgent, their music is bred by the beautiful chaos born of a first-generation passion and drive. In our time of division, the four-piece brings their contexts into the forefront...unabashedly reimagining through their (mostly) brown mouths, the sound of white Americana owned by the Lous, Bobs, and Iggys.

Paste Magazine heralded them as one of NYC’s must know bands of 2018. Their debut EP, Songs Born From Love and Hate dropped in November 2017 via PaperCup Music/Buen Dia Records. Remezcla called it “rock, with plenty of melody and attitude, resulting in a collision of classic CBGBs punk, and power pop melodies.” Native Sun reflects the sound of immigrant America, as noted by Noisey.

Frontman Danny Gomez met lead guitarist Jake Pflum as a kid in Florida. Life led them apart and reunited them on a random evening in the city. They rekindled their friendship over their mutual obsession with The Rolling Stones, VU, T. Rex, Neil Young, etc. Immediately, they forced their best friend Alexis Castro to pick up the drum sticks. Bassist Mo Martinez came to them at the height of 2016’s turmoil after uprooting from Monterrey, Mexico and naturally completed the band’s lineup.