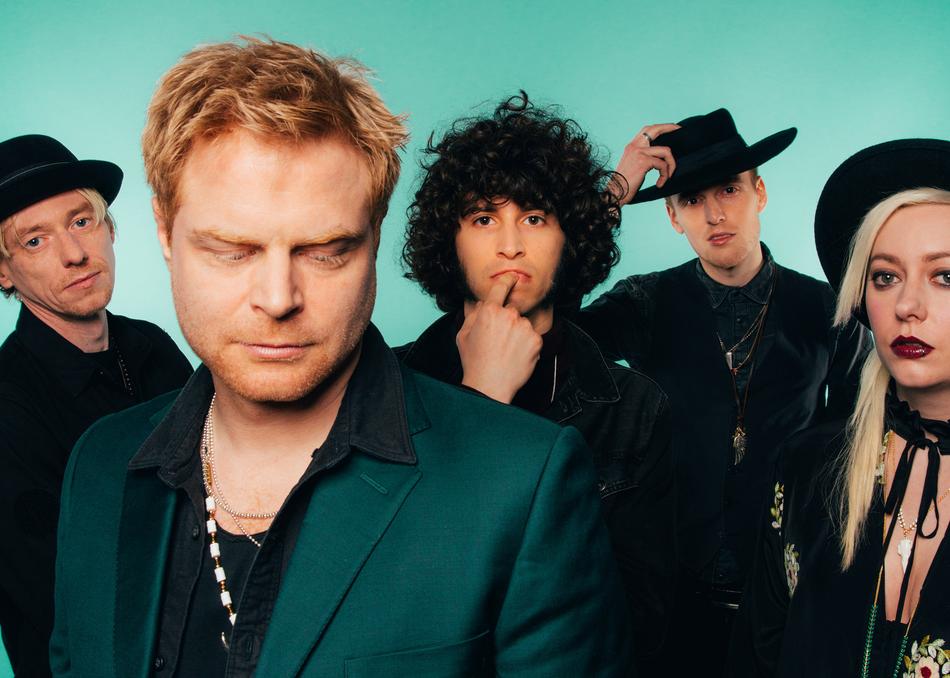 Curse Of Lono released their second album ‘As I Fell’ in August 2018. Produced by Oli Bayston (Boxed In) at Rancho V in Joshua Tree, California and Flesh & Bone in London, ‘As I Fell’, entered the Official Americana Albums Charts at No. 10 and the Official Independent Albums Breakers Chart at No. 15 in the UK.

‘As I Fell’ builds on the band’s deeply cinematic blend of harmony-laden Americana and driving, gothic alt-rock. It’s a sound that owes as much to old faithfuls like The Doors and The Velvet Underground as it does to more modern practitioners of the form such as The War On Drugs and Wilco.

The album has been accompanied by a short documentary 'Somewhere In Their Heads' which has won Best Short Documentary at the LA Edge Film Awards and the Changing Face International Film Festival in Sydney.