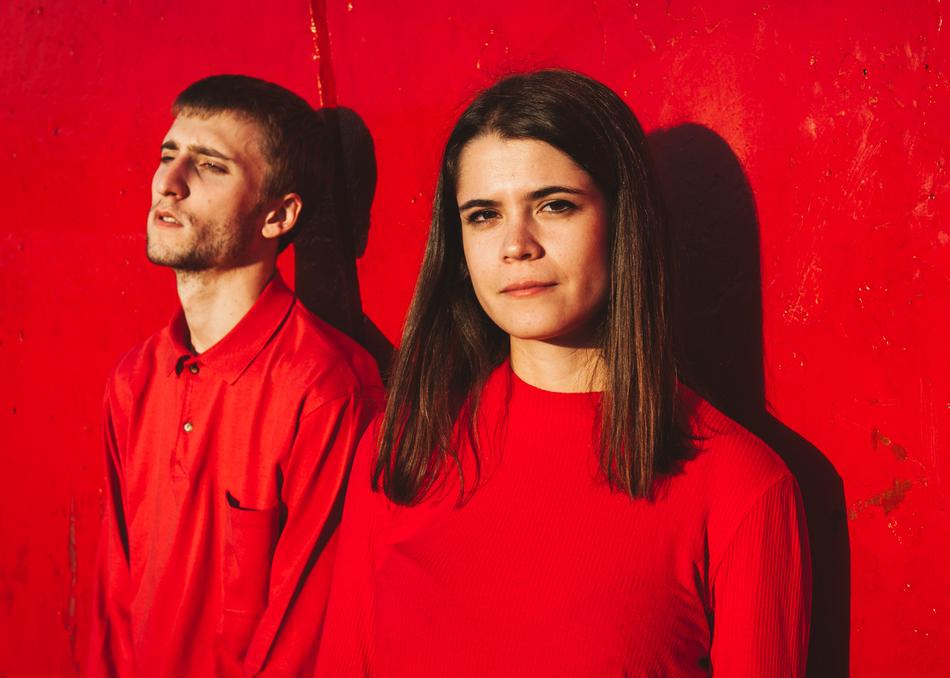 Yawners is the Madrid-based power-pop project of guitarist and songwriter Elena Nieto. Brought to the stage in the shape of a duo, she is currently joined live by Martín Muñoz at the drums. Yawners is pop and powerful guitars, an energy that instantly brings you back to the Weezer, Pixies and The Breeders 90s era while still reminding you of newer bands like Waxahatchee or Big Thief. Since her first self-released EP in 2015, ‘Dizzy’, she has developed the project between Germany and Spain under a mostly DIY philosophy and has toured Europe and Spain in several occasions, recently playing FIB Benicàssim and BBK Live. She has made her way into the UK scene being featured on BBC Radio and her work has been recognized by international magazines such as the English Record Collector. With two new singles just released, ‘Seaweed’ and ‘Arco Iris’, Yawners just announced her debut album on La Castanya to be released in March 2019.