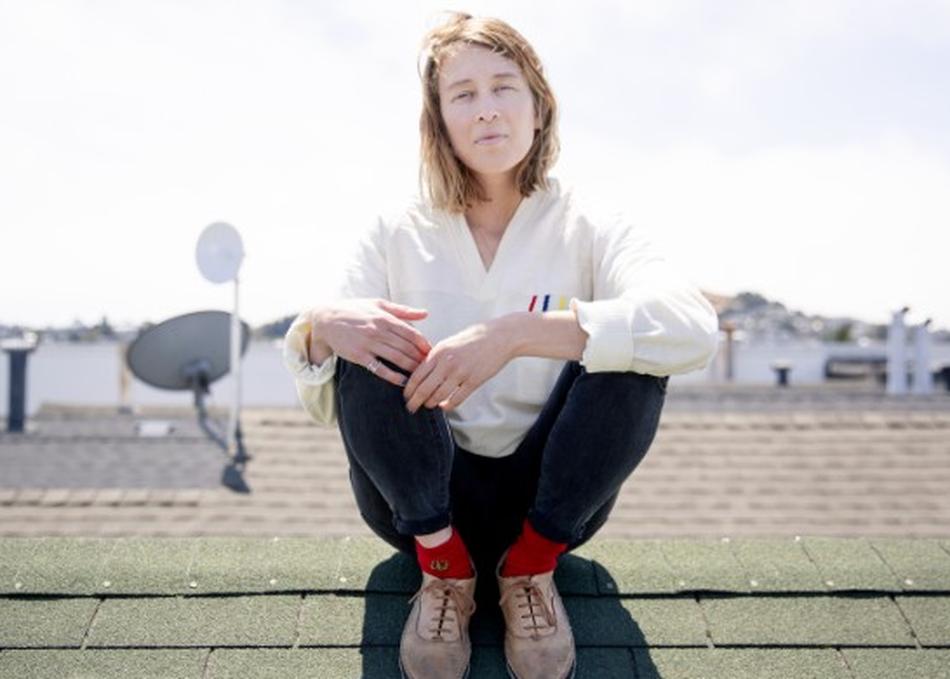 Welcome to the world of Rose Droll’s debut album, one that mystifies people trying to compare it to anything else. It challenges conventions, knocking you on your ass with some glitchy electronics here or a blown-out scream there when you least expect it. It’s a captivating listen from the San Francisco-based artist, one that rewards multiple listens and a close reading of the lyric sheet.

The resulting album, self-recorded and self-produced in a duplex in LA’s Highland Park and a quiet cabin in Big Bear, is a collection of ten diverse tracks spanning the last three years. She played every instrument on the record, including guitar, piano, drums, bass, cello, and glockenspiel.

The songs tell a meticulous and complex story, detailing the joy and despair following the inception and drawn-out end of various romantic connections and her division from Christianity. The songs all have one major thing in common: the commitment to honesty, often telling these stories exactly as they happened.

Your Dog, released on 11/16 via Father/Daughter and Double Denim, will linger in your brain for weeks, giving you a rare glimpse into the life of one of the most stunning new talents around.