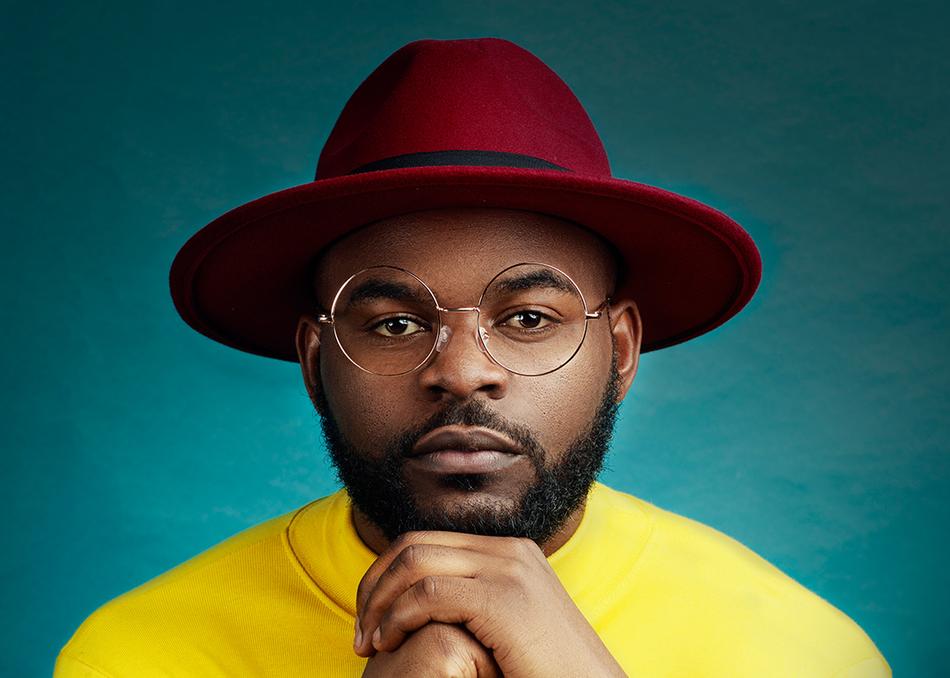 Folarin Falana, better known by his stage name Falz is a Nigerian recording artiste, actor, and qualified barrister. With four award-winning albums to his name, he has propelled himself to the top of Africa's elite performers through his incredible work as a musical artist accompanied by his unrivalled command of social media to entertain his vast audience.

The decorated entertainer has established himself as one of Africa's biggest stars having a recieved a host of music & movie awards which include a 2016 BET Viewer's Choice Award for Best International Act as well as two AMVCA for Best Actor in a Comedy/Movie. Falz has also sold out numerous headline shows including a sold-out UK Tour across London o2 Islington London, Manchester, Newcastle, Birmingham and Lagos' premiere venue, The Eko Hotel Convention Centre (with a capacity of 5000).