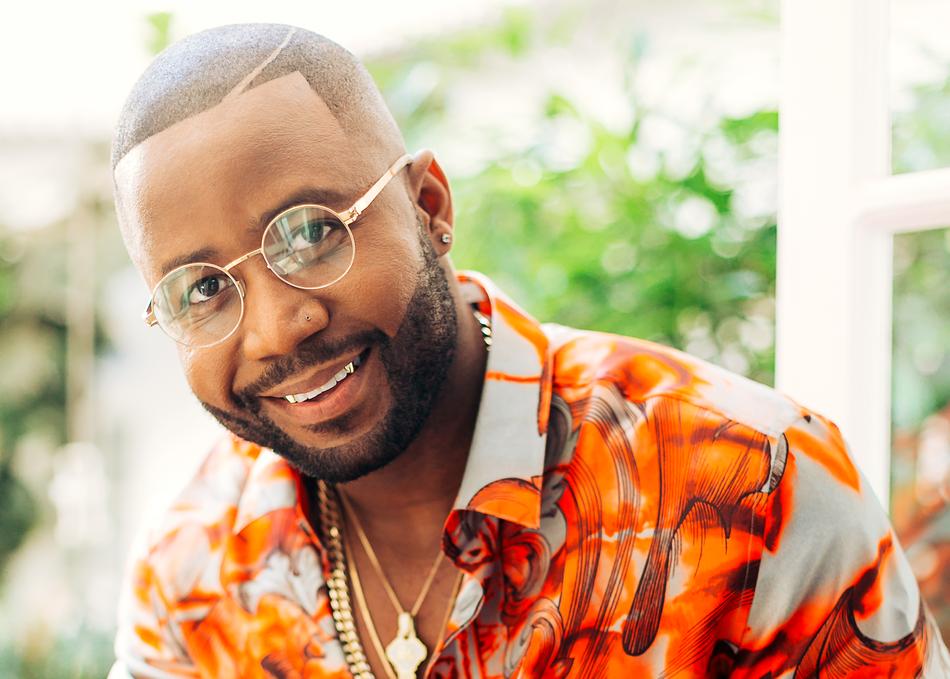 CEO of his own record label, Family Tree Media, Cassper Nyovest born Refilwe Phoolo was born in a small village in Mafikeng Montshiwa in South Africa. His love for performing for large crowds started at a young age in primary school where he would fight to be placed in the school plays and talent shows.

Cassper has released 4 in studio albums under his record label, namely Tsholofelo, Refiloe, Thuto and Sweet & Short. He has done international features with Chris Martin, Wizkid, Jason Derulo to name a few. He only has greater plans for his future and is always ready to put in the work.