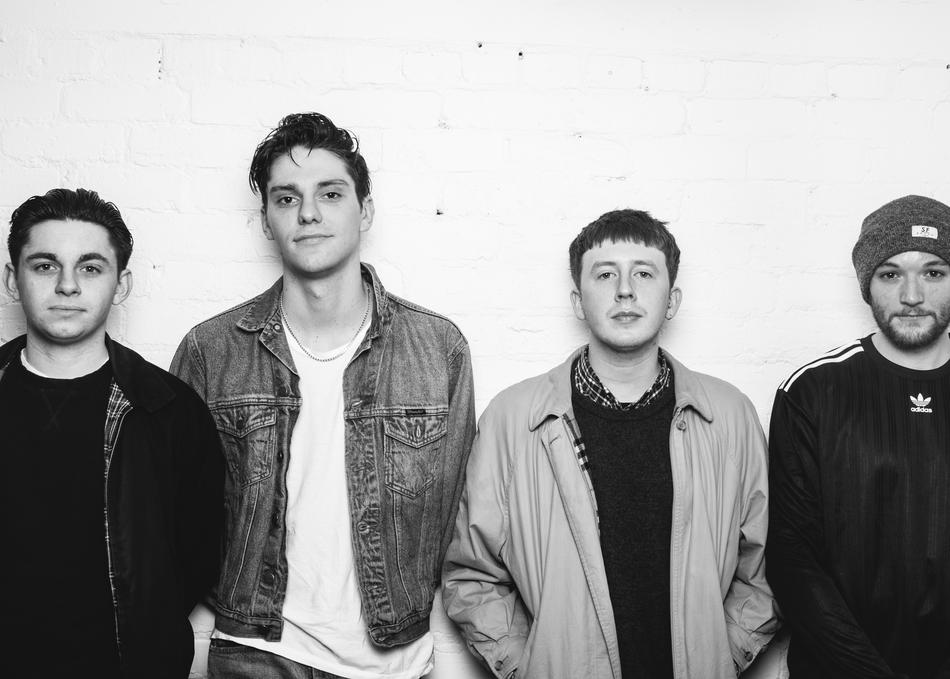 "Rascalton are Jack, Steve, Mark and Grieg. A project born in a garage between four friends. In 2017 their debut single 'This Is It' introduced to the world their no-nonsense aggro punk sound. In a short space of time they leapt fully formed from the basements of Glasgow's flourishing Punk/Garage scene to selling out shows around the country and touring Europe with Benjamin Booker. The band have taken 2018 by storm with their debut EP & supported bands such as Idles, Cabbage, and Marmozets along with multiple festival appearances. The band closed out the year with their biggest headline show at a sold out 500 cap Saint Luke's, Glasgow. The much anticipated new single drops on Council Records in March