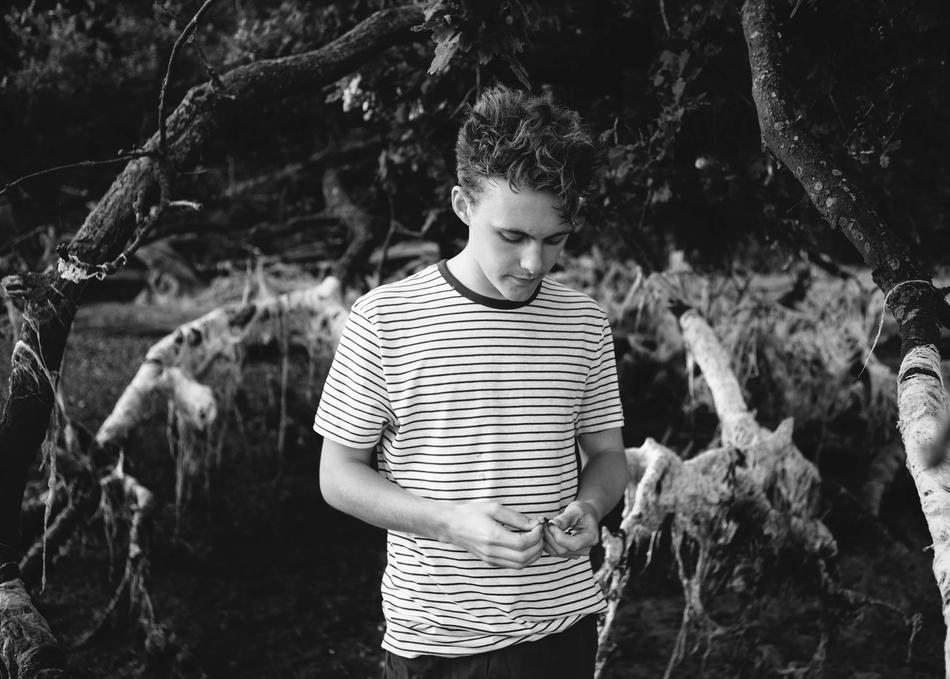 19-year-old Sam Eagle, is a songwriter and multi-instrumentalist from the coast of Essex, UK. Citing influences such as BADBADNOTGOOD, Nick Hakim, Thundercat, Radiohead and Kendrick Lamar - Sam has worked on creating a sound that brings jazzy, left field pop tunes to the indie genre.

Since releasing his debut single in January, Sam has received strong support from BBC Music and music fans across the UK for his complex, detailed and accessible tunes. Over 2018 Sam's acclaimed live act saw the band play Latitude Festival, Live sessions on BBC Radio 6Music and a busy year of intensive touring.

Hitting 2019 hard with a 7 track EP out in February, Sam will be heading out on a short headline UK tour in support of the EP, before playing SXSW Festival in March.