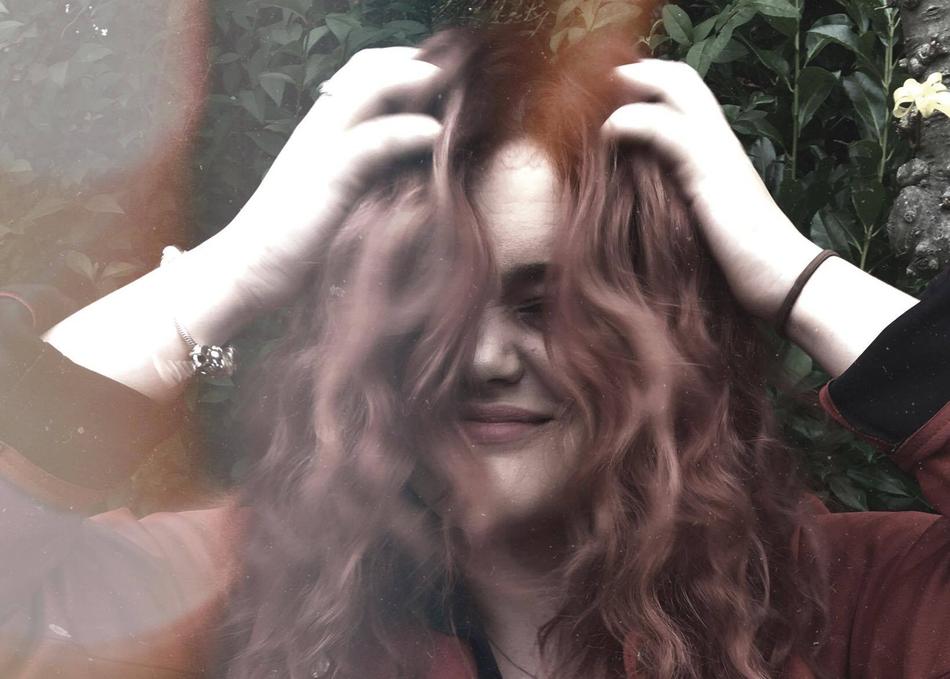 Support from Radio 1 (Huw Stephens), BBC Radio 6 (Steve Lamacq, Tom Robinson), Radio X (John Kennedy + playlisted) BBC Intro (Sean McGinty), Great Escape Festival, Liverpool Sound City, DIY, Clash, Fresh On The Net, Spotify Hot New Bands, Daily Mirror, Killing Moon + many more blogs + radio stations.
"A vivid new pop voice." - CLASH
“A penchant for dark but invigorating down-tempo pop bangers” - DIY
"A talent not to be taken lightly." - THE LINE OF BEST FIT
-----
For the past two years we’ve been watching Pip Hall’s emergence, both as a person and an artist. The collection of tracks which make up her debut LP ‘Everything Before’ are that soundtrack to those growing pains. An earnest and fragile view of being bored, confused, broke and uncomfortable in your own skin.

What is so beautiful is that on these tracks Pip proudly wears these battle scars as trophies. Finding her voice as the outsider, the hometown hero, championing those who never quite fit in. In doing so she’s found her place. Along the way she’s found a number of other people who have seen the beauty in what she’s created, including plaudits from the likes of John Kennedy (Radio X), Huw Stephens (Radio 1) as well