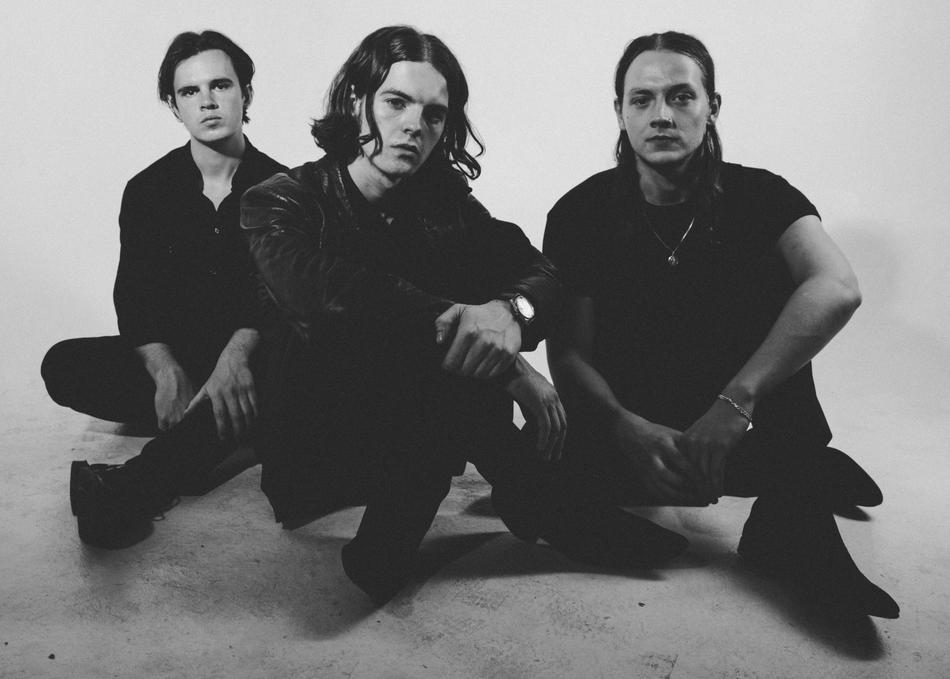 The Blinders are a three-piece alternative group from Doncaster who are now based in Manchester. The band attempts to be in your face at all times, smelting loud and visceral political punk rock with enigmatic poetry and tones. Their diverse, unique combination of raw music creates asound which forces intense and frenzied performances, leaving only blood-stained instruments and dropped jaws behind.

With a wide range of musical influences including literature, Iggy Pop, Nick Cave, Bob Dylan, The Fall, and John Cooper Clarke, The Blinders have created their own sound and have permeated it into their live shows which are raucous, sweaty and passionate affairs.

Debut album, 'Columbia' (produced by Gavin Monaghan) was released in the UK, Autumn 2018, to amazing feedback from audiences and critics alike. They will headline their biggest tour to date in Spring 2019.