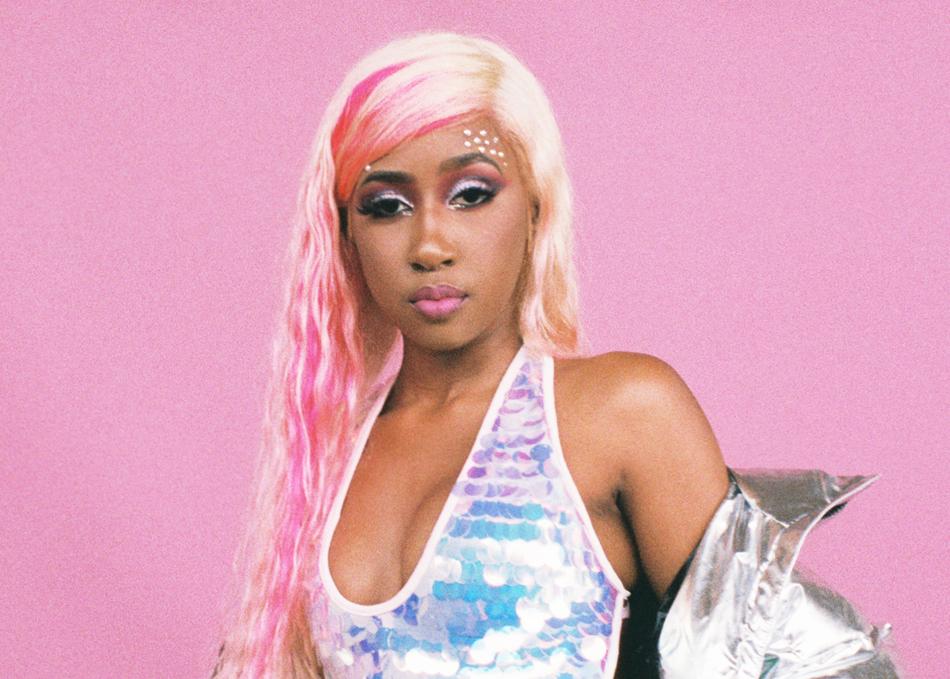 Similarly, Yung Baby Tate flaunts a rainbow-worthy variety of vibrant talents as an entertainer:
namely singer, producer, rapper, dancer, actress, and “dope ass chick,” she laughs. However,
with her colorful aesthetic musically and stylistically, she lives up to all of the above—especially,
“dope ass chick.”

Music seemed predestined. Tate actually attended the 1996 GRAMMY® Awards in the
womb of her mother Dionne Farris of iconic rap group Arrested Development. As a kid in
Decatur, GA, she developed a passion for nineties R&B and hip-hop, citing Brandy, SWV, Missy and more as influences in addition to pop muse Gwen Stefani.

Sharpening a style of her own, the budding songstress made her introduction with 2015’s EP
ROYGBIV, and several singles leading up to the 2018 breakout BOYS EP. The latter produced a viral hit in the form of fan favorite “Bob,” clocking nearly a half-million cumulative streams within six months. Widespread
acclaim followed from The Fader, Creative Loafing, Mass Appeal, The Source, & more.

In the end, this rainbow is about to shine brighter than ever in 2018 and beyond.