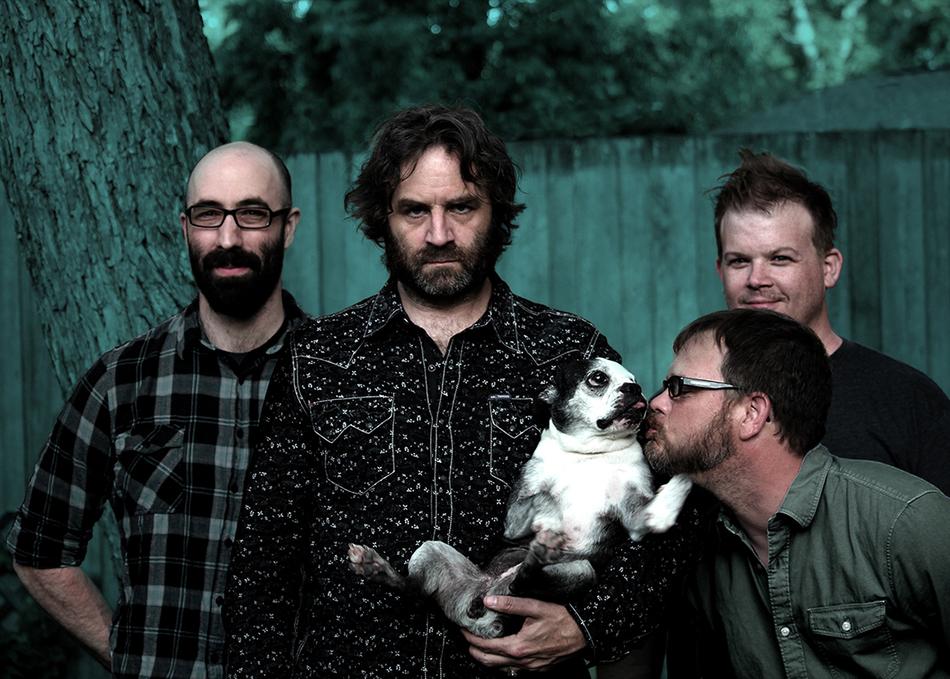 American Werewolf Academy formed in 2003 when guitarist and vocalist Aaron Thedford’s previous band ‘Robot Monster Weekend’ disbanded. Tony Harper (Slobberbone) on drums was recruited by an advert in a bar bathroom. Jake Barnhart joined on bass in 2007, and the band’s newest member Jon Binford on lapsteel and lead guitar came on board in 2013 and has helped AWA truly come into its own, adding a layer of heavy shoegaze pedal steel and incendiary bursts of lead. They hail from Dallas, TX of USA and have over the course of 15 years evolved over five albums and one compilation into a fascinating exponent of honest, slightly crazy, high-energy rock. The band have toured with Centro-matic and Wussy.